Smiths Industries has designated John Ferrie as the new head of Smiths Industries Aerospace, following Norman Barber’s retirement at the end of the current financial year, July 31. Ferrie will come on-board as executive director on April 10.

Ferrie holds a bachelor of science degree in mechanical engineering and completed his engineering doctorate at Warwick University, United Kingdom, in 1998. He plans to relocate from Indianapolis to the UK and will be based at Smiths’ Northwest London headquarters.

For more about Smiths Industries, see www.smithsind-aerospace.com on the Web.

Barfield: Rogers, Denise, VPs
Barfield Inc. has appointed John Rogers as its vice president of customer support and Frederic Denise as vice president of sales and marketing for Barfield’s Sogerma Maintenance Group. Rogers has been with Barfield for 12 years, most recently as director of sales and marketing. Denise joined the Sogerma Group 14 years ago, holding positions in Asia, France and most recently, Miami. 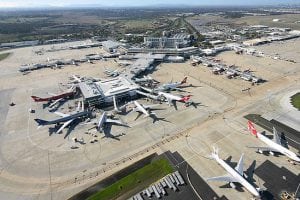 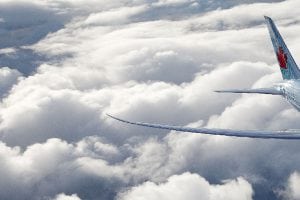