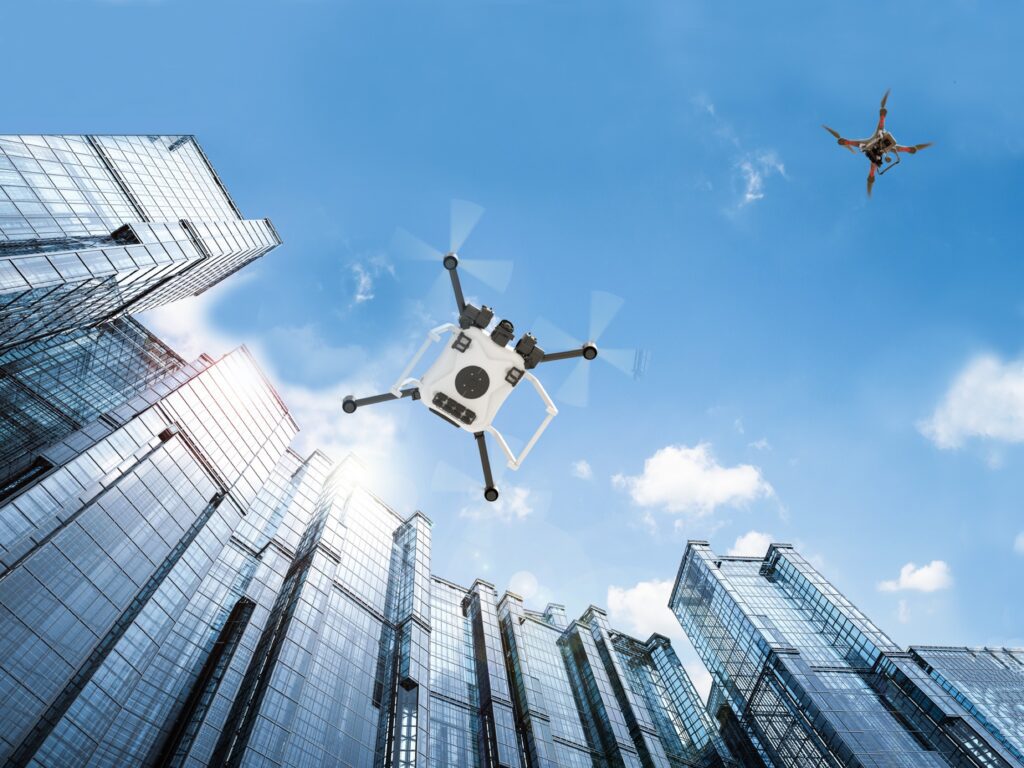 Northrop Grumman is working with NASA to develop and test solutions for integrating large uncrewed aircraft systems into the national airspace. They will focus on air cargo operations. The project is part of NASA’s Air Traffic Management-eXploration Pathfinding for Airspace with Autonomous Vehicles subproject. (Photo: NASA/Maria Werries)

Northrop Grumman announced a new collaboration with NASA today. Their efforts will center around development and testing of solutions for the integration of large UAS (uncrewed aircraft systems) into the national airspace. The primary focus of the partnership is defining technologies and procedures to enable remotely piloted air cargo operations. Through these efforts, Northrop Grumman will be contributing to NASA’s Air Traffic Management-eXploration (ATM-X) Pathfinding for Airspace with Autonomous Vehicles (PAAV) subproject.

Experts from Northrop Grumman and NASA will coordinate with the Federal Aviation Administration, plan flight demonstrations and simulations, and conduct flight readiness reviews.

Tom Jones, corporate vice president and president of Northrop Grumman Aeronautics Systems, explained in the company’s press release that they are partnering with NASA to detail the requirements for enabling the integration of UAS into the airspace.

“Our work together will improve airspace access and transform how uncrewed systems are used to transport goods across U.S. airspace and help establish airspace integration critical to future manned unmanned teaming efforts,” he stated.

The current phase of the ATM-X project involves planning several simulations, tests, and demonstrations. This will inform the compilation of recommendations to the FAA for a possible framework to allow autonomous air cargo operations in the national airspace. According to a Northrop Grumman spokesperson, the next phase of the collaboration will involve performing the provided recommendations.

Subject matter experts from Northrop Grumman shared their insights into the collaboration with NASA during a media roundtable this week. Richard Sullivan, Vice President Future Programs, Global Surveillance Division, noted that they have been building towards this effort for a while and are excited about the potential. “It really enables us to highlight our eight decades of experience in developing autonomous capabilities,” he said.

Advanced technologies are currently being developed that will enable collaboration and interoperability between jetliners flying in the airspace today and large UAS. 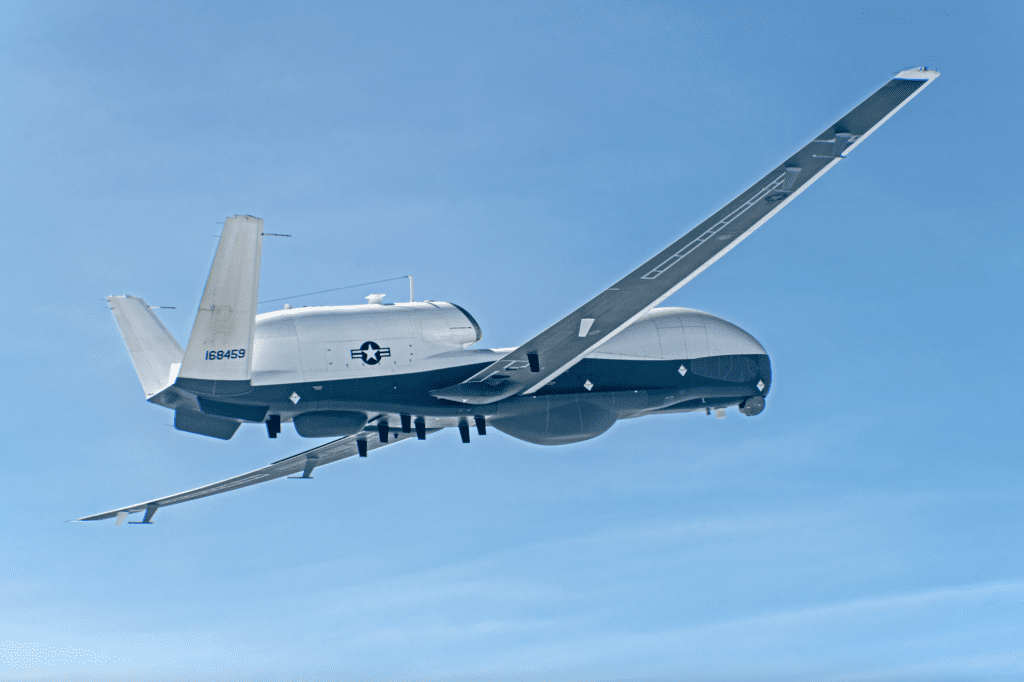 Sullivan added, “As an industry leader in autonomy, we have developed the first distributed autonomous framework. It allows military commanders today to control numerous uncrewed aircraft simultaneously. We see that as a close parallel of how the commercial and national airspace is going to be implemented.”

What needs to happen next, he said, is the updating of technologies, procedures, and policies. This will ensure a seamless and scalable integration for the implementation of cargo UAS operations. “It’s our work with NASA that is putting the things in place for the FAA to implement these policies,” he remarked.

Randy Willis, senior policy advisor at Northrop Grumman, confirmed during the media roundtable that Northrop Grumman has a strong relationship with the FAA. “We’ve petitioned for and received many special airworthiness certificates for our new and novel aircraft for test and demonstration purposes,” he explained.

Willis also mentioned that the company established the Office of Independent Airworthiness in 2014. “One of the focus areas is airworthiness certification, but another important piece is airspace integration,” he explained. “If the policies and procedures are not in place, the airframe cannot conduct its mission.”

Northrop Grumman has more than 400,000 hours of experience operating UAS, a key advantage in the partnership with NASA. That expertise, combined with advanced technologies, will enable the partners to achieve their objectives.

As the collaboration continues, Willis said, “Identifying operational gaps and particular policies and standards that need to be created in order to enable autonomous flight is key to our discussions with NASA.” 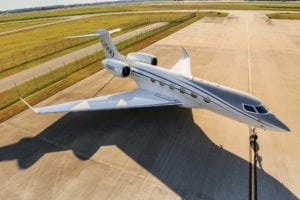