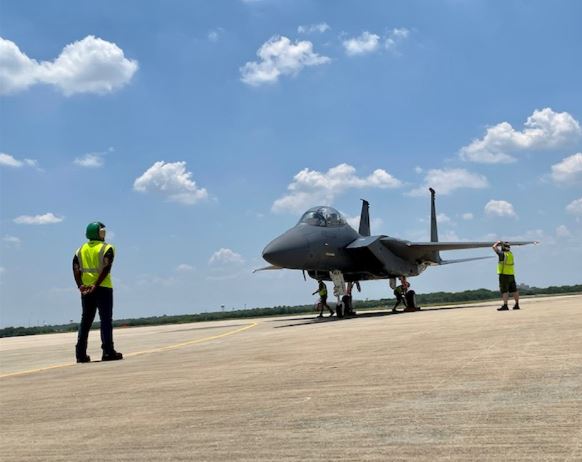 In March last year, BAE Systems said that it had begun low-rate initial production of EPAWSS for the F-15E under a $58 million subcontract from Boeing.

“In May, 2021, the first two F-15EX aircraft, delivered ahead of schedule, participated in Northern Edge exercises with the EPAWSS suite,” Boeing said. “During the highly contested and complex exercises, the two jets demonstrated operational potential, which set the stage for future incremental improvements, allowing the jets to exhibit proven, outstanding performance in subsequent exercises and flight test missions in October, 2021 and February, 2022.”

EPAWSS is to replace the F-15’s Northrop Grumman-built Tactical Electronic Warfare System self-protection suite, a 1970s-era system which is “functionally obsolete” and costly to sustain, the Air Force has said.

The Air Force has estimated that for all F-15Es EPAWSS may cost $2.7 billion for Increment 1, which covers through 2023, and Increment 2 thereafter.

The Air Force has said that EPAWSS will significantly improve the F-15E’s ability to counter radio frequency, electro-optical, and infrared threats in highly contested environments through 2040.

During the EPAWSS Engineering and Manufacturing Phase, BAE Systems has said that it plans to add geolocation and threat identification features to the EPAWSS flight software.

This article was first published by Defense Daily, a sister publication to Avionics International, it has been edited. Click here to view the original version. 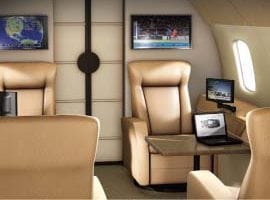