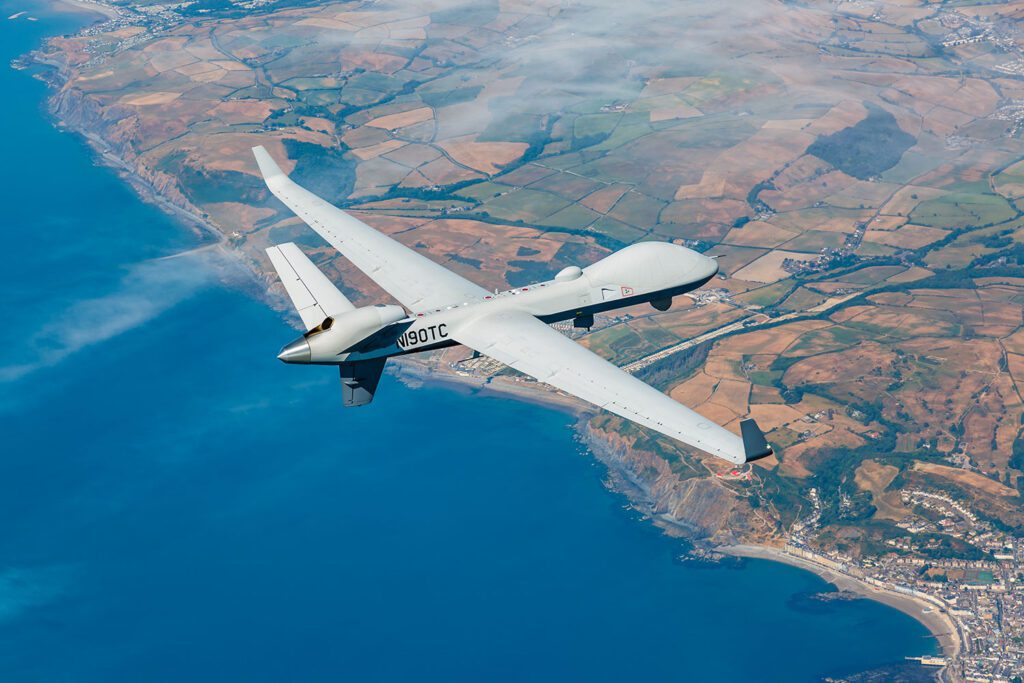 At the end of March, General Atomics Aeronautical Systems Inc. (GA-ASI) announced completion of multiple test flights of its unmanned SkyGuardian aircraft that were performed for the Federal Aviation Administration and served to demonstrate GA-ASI's detect-and-avoid technology. The FAA uses data from test flights like these to support and enable future integration of unmanned aircraft systems (UAS) into the National Airspace System (NAS).

GA-ASI partnered with the Northern Plains UAS Test Site to conduct the test flights in January, which occurred shortly after the company received a $1.5 million grant from the FAA to collaborate with the UAS Test Site and research detect-and-avoid (DAA) capabilities. The Northern Plains location provides infrastructure and services for UAS development in North Dakota. A manned aircraft flew numerous flight paths in coordination with the SkyGuardian's, and GPS receivers and data recorders were carried on both aircraft for determining the accuracy of the DAA system's sensors. 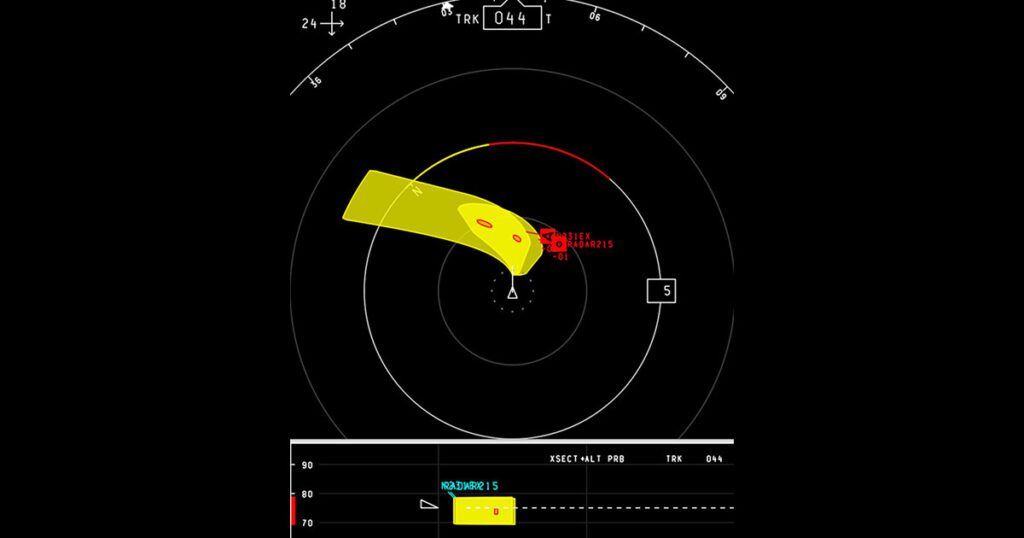 “The DAA system must identify any potentially hazardous situations, alert the remote pilot and help the pilot keep the unmanned aircraft well clear of any other aircraft.” (GA-ASI)

The FAA awarded the contract to GA-ASI to validate their aircraft's DAA capabilities, particularly for beyond visual line of sight (BVLOS) operations. The DAA system that GA-ASI used in the test flights was developed in conjunction with Honeywell Aerospace and featured GA-ASI's Active Electronically Scanned Array (AESA) radar, which enables detection of aircraft regardless of whether they are broadcasting flight information, according to the announcement from the company.

Brandon Suarez, Technical Director of UAS Civil Airspace Integration for GA-ASI, explained, “The DAA system must identify any potentially hazardous situations, alert the remote pilot and help the pilot keep the unmanned aircraft well clear of any other aircraft.” GA-ASI is also working on development of an update to its DAA system in order to achieve FAA certification for use on large unmanned aircraft. 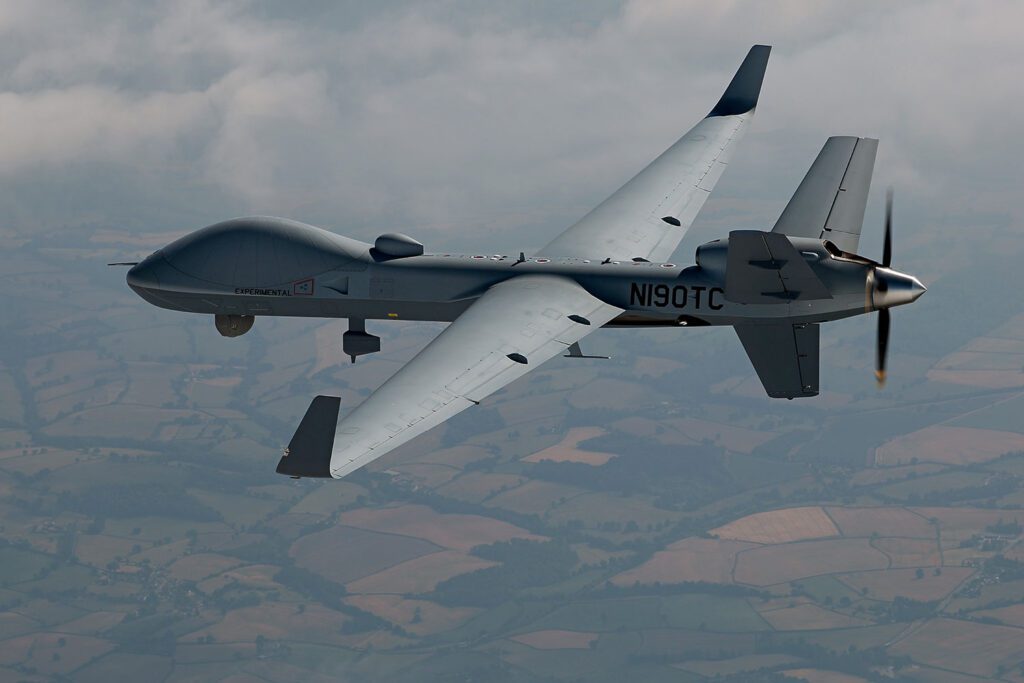 The SkyGuardian N190TC from GA-ASI was the first to receive experimental approval from the FAA for using onboard DAA in a flight beyond visual line of sight. (GA-ASI)

Since 2013, both GA-ASI and Honeywell have collaborated with organizations such as the FAA and NASA to develop and test detect-and-avoid system equipment and technical safety standards. The SkyGuardian N190TC from GA-ASI was the first to receive experimental approval from the FAA to use "an onboard DAA system to operate BVLOS of the remote pilot or a safety observer." The airborne DAA system used during the test flights in January met all of the key requirements of the FAA-accepted performance standards.

In 2018, GA-ASI's DAA avionics system was installed on a NASA-owned Predator drone for a successful unmanned flight. Also in 2018, the company's Guardian RPA (remotely piloted aircraft) completed large-scale demonstration flights in Japan, the country's first demonstration of a long-endurance RPA by a private company. The DAA capabilities proved to be successful in ensuring safe operational flight throughout the Japanese airspace.