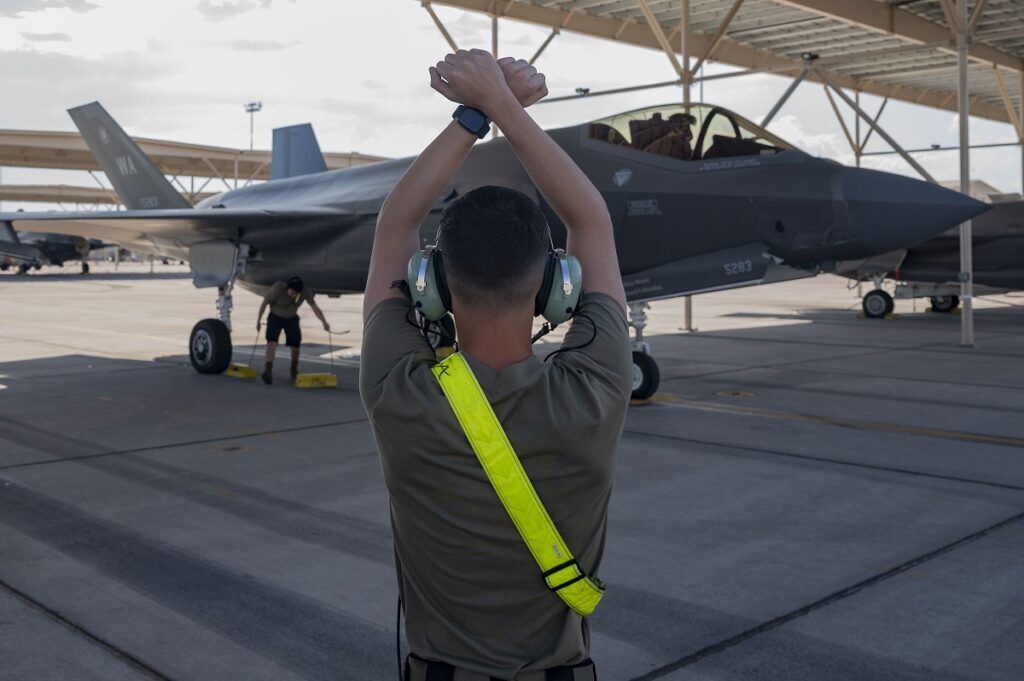 The government of Canada on March 28 said that it has begun negotiations with Lockheed Martin on a buy 0f 88 F-35As under the country’s Future Fighter Capability Project (FFCP) to replace Canada’s aging CF-18 Hornet fighters for the Royal Canadian Air Force (RCAF).

Canada said on March 28 that it “will now enter into the finalization phase of the procurement process with the top-ranked bidder, the United States government and Lockheed Martin, for the F-35 fighter jet.”

“This procurement represents the most significant investment in the RCAF in more than 30 years,” the government of Canada said. “It is essential for protecting the safety and security of Canadians, it will enhance our Arctic sovereignty, it will ensure we are equipped to better defend North America and it will help make sure we continue to meet our NATO and NORAD obligations well into the future.”

Canada said that during the finalization phase negotiations, “the U.S. government and Lockheed Martin must successfully demonstrate that a resulting contract would meet all of Canada’s requirements and outcomes, including value for money, flexibility, protection against risks, and performance and delivery assurances, as well as high-value economic benefits for Canada’s aerospace and defence industry.”

Last last year, Canada said that it had rejected Boeing as a finalist in FFCP. After that announcement, Sweden’s Saab, offering the Gripen E, and Lockheed Martin were the remaining bidders.

In 2018, Canada announced five eligible suppliers to submit proposals for the FFCP as the U.K. and Airbus with the Eurofighter Typhoon, Boeing with the Super Hornet, France’s Dassault Rafale, Lockheed Martin with the F-35, and Saab with the Griper E (Defense Daily, Feb. 23, 2018).

However, Dassault withdrew in 2018 and Airbus withdrew in 2019, partially over demanding intelligence data sharing and interoperability requirements.

Canada initially released the final request for proposals (RFP) for the FFCP in 2019.

This article was first published by Defense Daily, a sister publication to Avionics International, it has been edited, click here to view the original version. 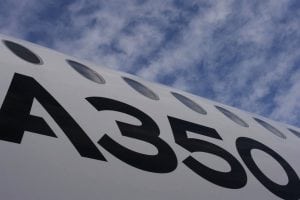 Airbus Takes A350 XWB to China