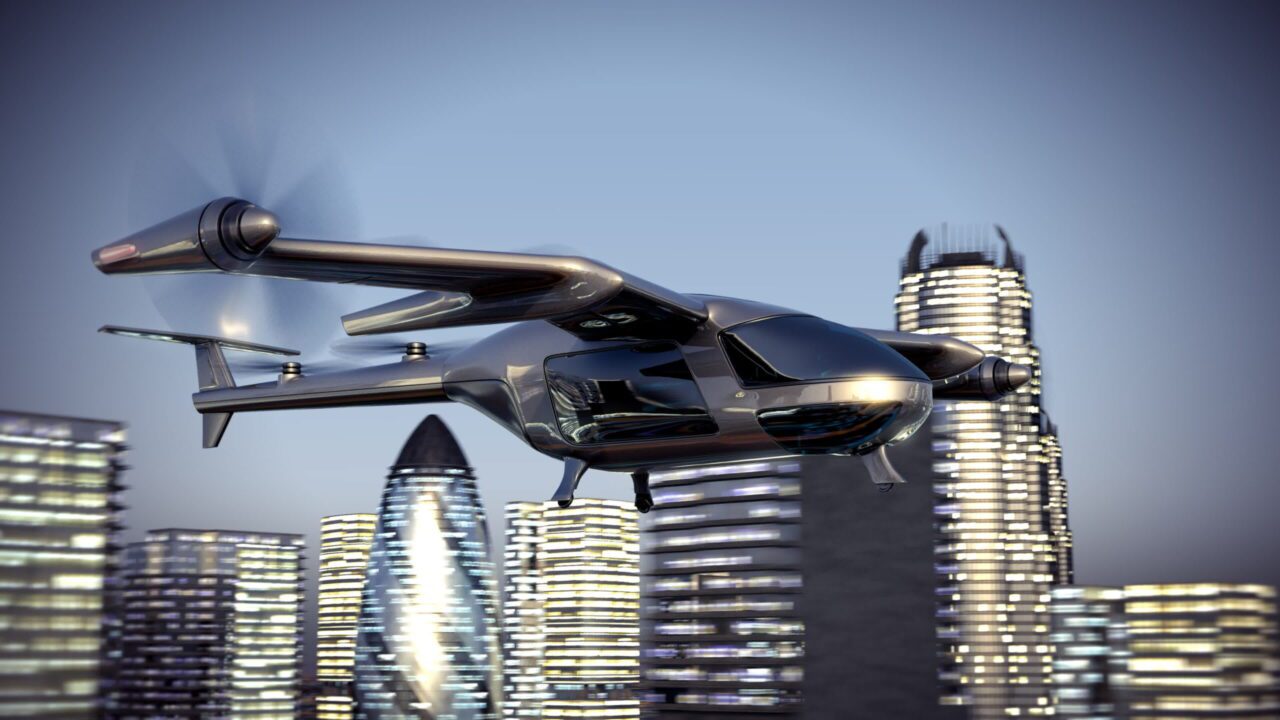 Alan Lim from Alton Aviation Consultancy discussed his perspective on the eVTOL market in Asia Pacific and the development of AAM in the region. (Photo: Alton Aviation)

Alan Lim, the Engagement Manager for Alton Aviation Consultancy, shared his perspective on advanced air mobility (AAM) development in the Asia-Pacific region during a recent interview with Avionics International. Lim is an experienced aviation professional who previously worked for Singapore Airlines as a pioneer member of the airline’s Business Transformation team. Lim offers multiple insights into the unique advantages and challenges of integrating AAM in Asia Pacific, and he also discusses some of the key players in the world of AAM.

The four developments that Lim sees as critical to the AAM industry and electric vertical take-off and landing (eVTOL) vehicles are aircraft certification, infrastructure, commercial viability, and technology. Certification of eVTOLs and other AAM vehicles is happening in the next few years, Lim said. “We’ll especially see some of the cities in Asia Pacific trying to get to the forefront of this and bringing aircraft to market as soon as possible.”

As far as infrastructure, “What we see is that a lot of different companies in the space are trying to work with different partners to get the necessary vertiport infrastructure into place and utilize existing airports. As eVTOLs get certified, the infrastructure has to come as well,” Lim explained. Skyports, he mentioned, announced during the recent Singapore Airshow that they are going to work with local authorities to explore the possibility of using the Seletar Aerospace Park in Singapore as an AAM hub for the region.

There are numerous companies and organizations working with regulators to develop a concept of operations for AAM in the Asia-Pacific region and in particular for eVTOL aircraft manufacturing to become a viable, sustainable business model. Some of the components necessary for a concept of operations are route planning, flight operations, safety management, and sales and marketing, according to Lim.

The fourth area of key development that Lim described was technological advancement. There are various startups constantly releasing new designs for AAM, including improvements to battery technology and electric propulsion technology. Developments in AAM technology along with the other three areas previously mentioned “will be critical to making AAM a reality and helping OEMs get their vehicles to market,” Lim said.

Alan Lim named Volocopter as one of the more prolific AAM companies advancing eVTOL services in Asia Pacific. Volocopter has a memorandum of understanding in place with Skyports to develop infrastructure for air taxis, and the company is working towards a 2024 launch date. Volocopter recently announced that it plans to begin by offering tourist flights, and eventually “to connect to other cities in the region, for example, in Indonesia, or even Malaysia,” said Lim. It will likely be one of the first AAM OEMs to commercially launch services in Singapore. “Two other regions with similar plans to launch AAM services are South Korea and Japan,” he added.

Three other companies with competitive strategies for AAM in Asia Pacific are EHang, Eve Mobility (a subsidiary of Embraer), and Vertical Aerospace. EHang, a Chinese company, has received orders to provide aircraft for sightseeing and charter flights. Similarly, Eve has received orders for aircraft intended for tourist operations in Australia, with a goal of beginning flights in 2025–2026, Lim remarked. “Vertical Aerospace has received orders from AirAsia and Japan Airlines for about 100 aircraft each, and that has put them at the forefront with the number of orders they have gotten from customers, he said.

According to Alan Lim, the key players in the eVTOL space in Asia Pacific are Volocopter, EHang, Eve Air Mobility, and Vertical Aerospace. (Photo: Alton Aviation)

There are both unique challenges as well as advantages of bringing AAM to the Asia-Pacific markets. “The region is home to most of the globe’s busiest and congested cities like Tokyo, Seoul, Manila, Beijing, et cetera.” Asia Pacific is well positioned for use cases targeted by the OEMs—particularly urban air mobility and air taxis making short trips. In addition, regulators in Singapore, Australia, Japan, and South Korea are all very supportive of AAM development and are interested in cooperation with their North American counterparts to determine certification for different types of aircraft as well as necessary regulations and infrastructure to support operations. Since Singapore doesn’t have urban congestion to the same degree as other countries in the region, it can be used “as a showcase for some of these new concepts and technologies, for tour operations, and as a testbed for intra-regional operations, which is the next step for AAM operations.”

A key difference between Asia Pacific and North America is the prevalence of private airport infrastructure and helicopters. Use of helicopters is not as widespread in Asia-Pacific countries as it is in the U.S., or in Europe. Lim remarked, “There are challenges around finding suitable locations for infrastructure, [such as] to house vertiports. The ideal scenario is placing vertiports on the rooftops of skyscrapers in a city, but it’s not always that simple: Is the rooftop of that building suited for vertiport operations, for example?” There is a need to find suitable locations and then build the necessary infrastructure.

“From a regulatory standpoint,” Lim said, “Asia Pacific as a whole is a relatively diversified region with many different countries, regulators with different viewpoints, and communities with varying acceptance of AAM and eVTOLs. For any operator looking at cross-border operations, this is one of the unique challenges they will have to navigate.” 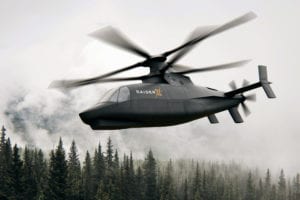