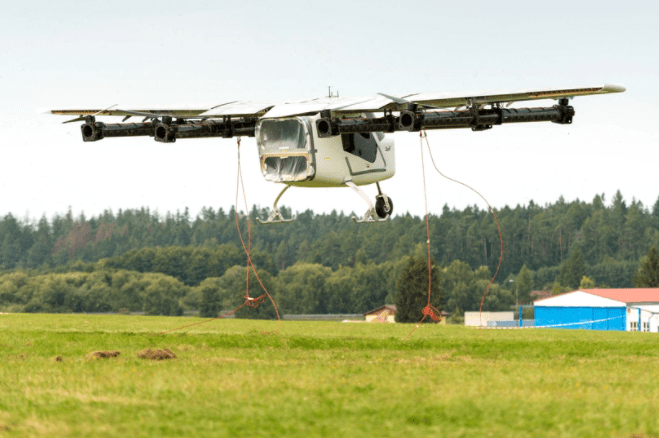 Zuri, a startup based in Prague, released video of its first tethered hybrid VTOL flight that occurred in September.

ZURI, a Czech-based company, developed a functional prototype of a hybrid vertical takeoff and landing (VTOL) aircraft that completed a successful hover test on September 15. The first design for the aircraft was drawn up in 2017, with a model and proof of concept following in 2018. After a $1.5M (€1.3M) round of investments in October 2021, the company has raised a total of $2.7M (€2.4M) which will support their current phase of development.

The brief hover test reached nearly 10 feet in altitude, and although the final aircraft will boast a wingspan of approximately 40 feet, the prototype was built with a 36-ft wingspan to facilitate flight testing. Once completed, the air taxi may offer a range close to 450 mi (720 km) and speeds of 200 mph (320 km/h). Improvements in battery design and technology will drastically increase the range of this aircraft, especially a lighter-weight battery and improved availability of hydrogen technology. 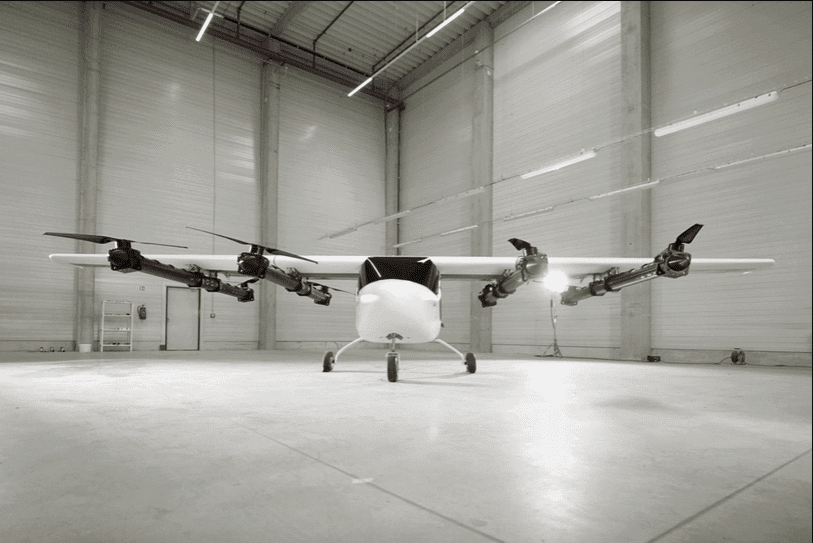 ZURI revealed this image of its technology demonstrator in full for the first time earlier this year.

While ZURI’s current development has sufficient funding, pursuing commercial certification will require much more investment capital. The next step of the company’s plan is to manufacture an experimental aircraft with one seat and run additional tests.

Check out video released by ZURI below. 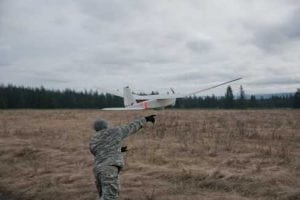