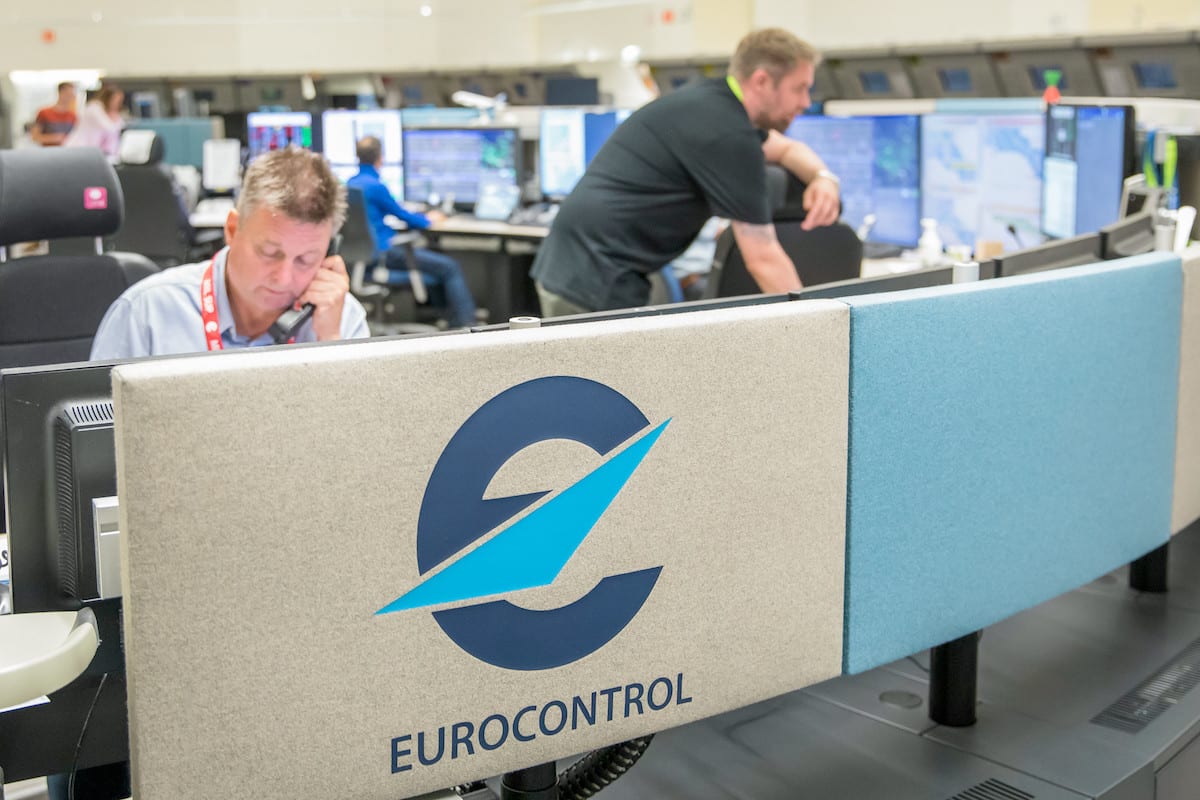 Aireon’s space-based ADS-B data is now providing real-time surveillance data to the EFTMS under a 10-year agreement signed with Eurocontrol last year. Eurocontrol sees the injection of space-based ADS-B as a key element of its broader efforts to transition to a new “integrated Network Management (iNM) system” that will help establish a new digital services-based architecture for air traffic management in Europe.

A software upgrade to the ETFMS last year allowed it to start using Asterix Cat 21, a surveillance data format that gives Aireon the ability to tailor the data fed to the system only on flights that are designed to land within or fly over the European region. According to a May 6 press release published by Eurocontrol, the Aireon system provides coverage for all 41 Eurocontrol member states, as well as Israel and Morocco.

Eurocontrol’s ability to process the space-based data and then use it to optimize flow management in collaboration with Europe’s individual air navigation service providers (ANSPs) could significantly improve the ability of airlines and airports to meet scheduled arrival and departure times. Prior to the impact of the COVID-19 pandemic on passenger demand and flight operations in 2020, between 2018 and 2019 Eurocontrol recorded a record number of flight delays, primarily due to record numbers of flights being operated at the time and the segmented way in which air traffic is managed in the region.

“We have the data from six hours before entry into the NM area. So, our flight plans are updated in real-time with these data, which allows us to increase our capacity,” Daniela Gheorghe, network operations manager for Eurocontrol said in a video covering the space-based ADS-B announcement. “According to the studies, we expect at least a 20 percent improvement in predictability, which will allow us to be able to do better planning when traffic will ramp up.”

Air traffic controllers in Europe have also increased their flexibility in accommodating schedule and flight plan changes when a disruption of traffic awareness or other unexpected disruptions of traffic over a large area occurs with the surveillance upgrade. The integration of space-based ADS-B data into EFTMS will also give controllers the ability to receive more information about swaths of airspace that exist outside of their direct area of responsibility.

"Eurocontrol has demonstrated exemplary leadership in the deployment and operation of innovative technology and services. They are the first provider to use space-based ADS-B for flow management,” Don Thoma, CEO of Aireon said in a statement. “We are confident that space-based ADS-B data, provided from well-beyond the EU borders and shared with the Member States, will facilitate worldwide gains in efficiency and environmental sustainability, while also reducing delays for customers.”

With the ADS-B integration into EFTMS complete, Eurocontrol can now move on to the next steps it has outlined in iNM development, including plans to select contractors for the system next month, before developing an initial pilot concept to demonstrate its ability to interface with legacy ATM systems used throughout the region.

“Once the pandemic is contained and air traffic resumes, it will be crucial that we have an air traffic management system in place that can adapt quickly to varying traffic demand in the safest, most sustainable and efficient manner,” Eamonn Brennan, director general of Eurocontrol said in a statement. “The integration of space-based ADS-B marks a significant milestone for building the ATM system of the future which will benefit all aviation stakeholders.” 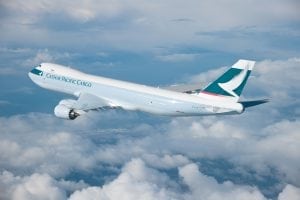 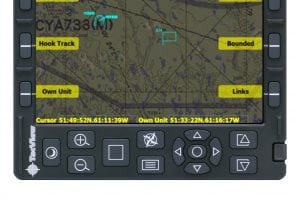