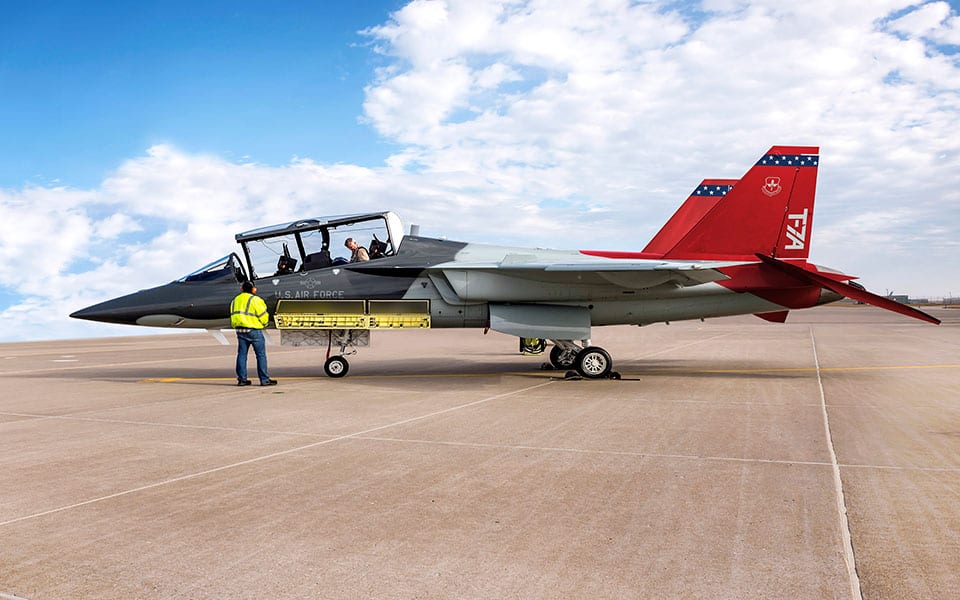 Several major aerospace and defense manufacturing leaders are using digital engineering to advance the development and production of avionics systems. During two panels at the Air Force Association’s Aerospace Warfare Symposium, industry leaders described why digital engineering is necessary and how it is being used at their companies.

While companies differ in how they are using digital engineering there is no question that it has become essential.

“The need to adopt digital engineering in all its forms is not only nice to have, but by any stretch, it's an imperative,” Paul Ferraro, vice president of airpower at Raytheon Missiles & Defense, said. “It's imperative to us as industry partners to remain competitive, but more importantly, it's imperative to design and deliver the weapon systems that we do and make this available to the warfighter in a much more rapid pace.”

David Duggan, president of precision engagement systems at L3Harris Technologies, said digital engineering allows them to accelerate product development and use smaller development teams than they had before.

“What is new is the rapid advancement of processing technologies like GPUs, that enable us to run these tools at unprecedented speeds, literally from our desktops,” Duggan said. “And so in my mind, this has opened the door for advancing the all-digital environment total system lifecycle. We use digital engineering along with agile development processes to quickly develop new products and capabilities.”

The shortening of development cycles is important to keep up with new advancements in technologies and threats. Gayle J. Miller, T-7A chief engineer at Boeing, said previous development timelines were around 10 years. Now they need to be developed in three.

“We can't have development cycles that take 10s of years, because quite frankly, the threat has morphed and changed by the time we produce a product,” Miller said.

“All the engineering in the world and all the airplanes in the world, don't make it to the field if we can't collapse some of those timelines more quickly and I think digital engineering or digital thread and digital twins are key for that,” Pasmen said.

Miller said Boeing will use digital engineering organized maintenance data for its aircraft.

“We're all familiar with the idea of a digital thread, but we will have a digital twin for every tail number,” Miller said. “We'll be able to understand the condition of every aircraft in the fleet, and oh, by the way, every ground-based training system, and every simulator also will have that information. That is going to just break the norm on how we operate and learn from that data.”

General Atomics Aeronautical Systems, Inc. (GA-ASI) is using this technology with its hybrid-electric propulsion drives, Michael S. Atwood, senior director for advanced programs at GA-ASI, said. According to Atwood, digital engineering is helping them overcome some of the key challenges associated with hybrid-electric propulsion development including power, thermal management and electrical design.

“Those are incredibly hard disciplines...not only do you have to do those things, but you have to co optimize those things in real-time. And so we've been looking at doing design-driven model-based systems engineering on additive manufacturing for fan blades for hybrid-electric propulsion drives. And so that's been very exciting.”

Atwood said digital engineering has brought about a cultural change by allowing more connections between different segments of the industry.

“Once we get to the point where our digital models and however we represent the various systems of complex systems or systems of systems, once we have those at such an accurate level, they start to replace sort of the traditional analog building block approaches,” Miller said “So for us, that means understanding how and what makes a validated model. That's really important for authoritative virtualization, because if you can't all agree that your models are, quote, unquote, validated, then you're never going to have an authoritative virtualization condition.”

“They literally build complete high fidelity digital 3D CAD models of the entire system, using either existing CAD drawings that the program provides, or if pieces of the system aren't modeled, they'll use coordinate measurement machines to scan them in to build those CAD models so they can build this complete virtual system,” Duggan said. “And then the operators use virtual reality headgear to train their maintenance in this virtual world and it's truly incredible how realistic it is and how realistic those parts are.”

“What we really are recognizing is with model-based systems engineering that that linkage with our weapon system contractors, really is very critical and it's a real opportunity for us to be able to provide winning propulsions on relevant timelines," Teicholz said.

“The future is now but it's not evenly distributed,” Matlik said. “So rather than trying to do wholesale integration and digital engineering across our entire business all at once, we've actually been very targeted and focused at areas of greatest business value and priority.” 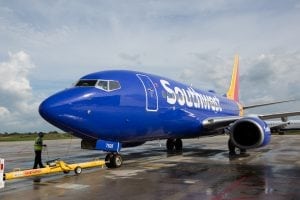 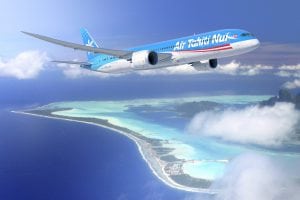