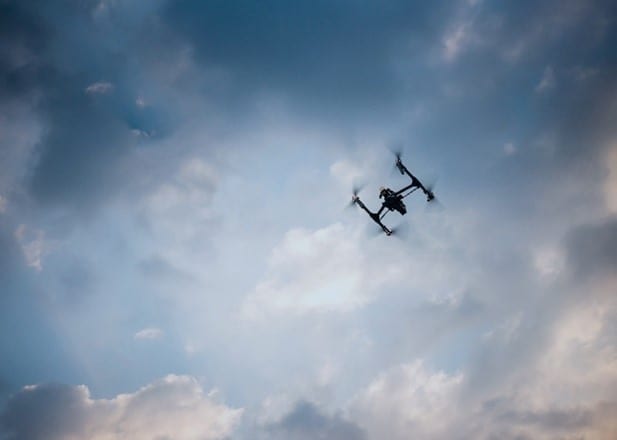 A new security system made by Dedrone now complies with both systems including registering aircraft and incorporating data into the drone’s Remote ID system. (Dedrone)

The U.S. and E.U. have both recently announced final rules for Remote Identification (Remote ID) for unmanned aircraft systems (UAS) when flying in the national airspace. A new security system made by Dedrone now complies with both systems including registering aircraft and incorporating data into the drone’s Remote ID system.

Remote ID is similar to a digital license plate for drones. Remote ID requires all UAS to be identified while in the airspace and is the next step to fully integrating drones in the national airspace. Without Remote ID it is very difficult to distinguish unauthorized or malicious drone flights.

The Federal Aviation Administration (FAA) announced final rules for UAS in the U.S. airspace in Dec. 2020. Remote ID rules in the E.U. came into effect in Dec. 2020. 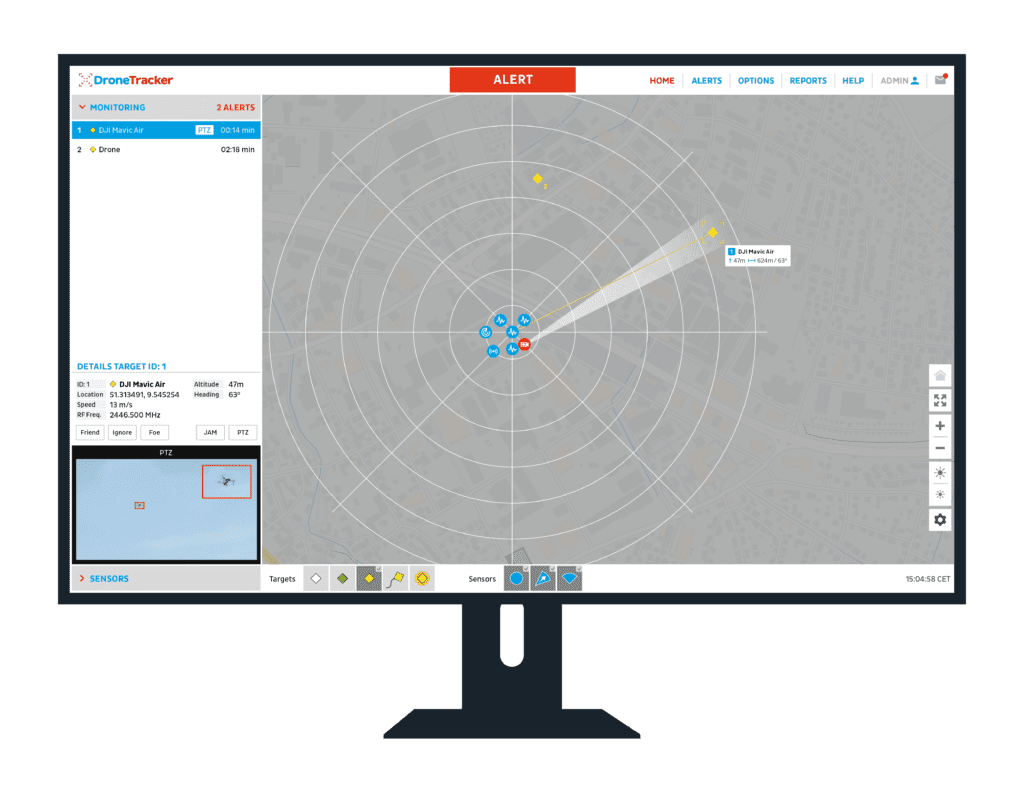 Remote ID is similar to a digital license plate for drones. Remote ID requires all UAS to be identified while in the airspace and is the next step to fully integrating drones in the national airspace. (Dedrone)

“Dedrone technology detects, classifies, and locates drones using hardware sensors, that collect information about the drone flight,” Thomas Markert, UAS program manager at Dedrone, told Avionics International. “This data is analyzed in Dedrone software, which automatically fuses Remote ID with other sensor data, so that a user can see the full picture of the drone in their sky.”

The library of data can then be sorted by drone types and models and cross-referenced from Remote ID systems, Markert said.

“Dedrone provides an open platform for security providers to integrate best-in-class sensor technology, such as radio frequency, radar, camera, and acoustic, which fits their environment and threat profile,” Markert said. “We have worked with different drone detection hardware vendors across the globe to understand which ones work best, and on top of that, we can fuse the data in a single place using cutting edge technology to deliver a complete threat assessment for security operators.”

While the E.U. was still defining its Remote ID rules, Dedrone participated in the ASD-STAN working group. This allowed them to gain insight into the intricacies of the rule. 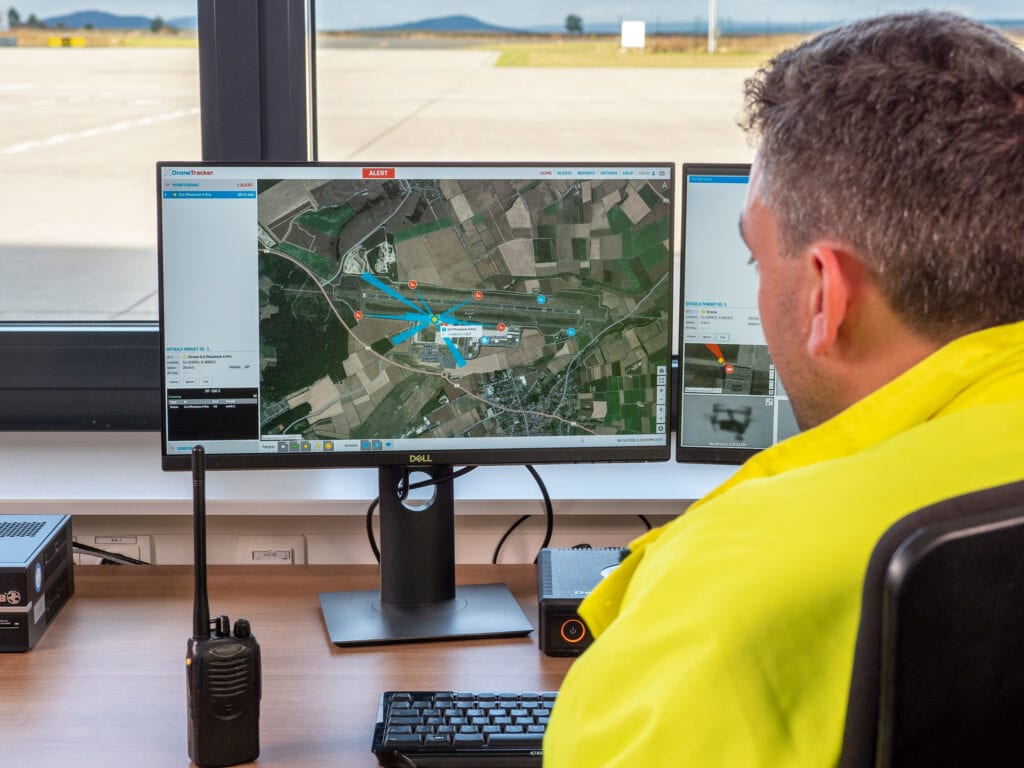 Remote ID is seen by regulators as essential to the integration of UAS into the airspace because it allows any drone to be identified at any time.

“Complete airspace security starts with detection, identification and location of drones to create situational awareness of all drone activity – whether from cooperative, legal, and authorized drone pilots or from pilots who are either unaware of or maliciously circumvent drone flight laws,” Markert said. “Remote ID will help but it is not the final nor ultimate answer. All this information can be integrated into the Dedrone system so that known friendly drones can be flown without triggering an alert (whitelisting) while unknown drones can be flagged and assessed.”

As far as security and privacy for drone pilots, Markert said Dedrone complies with privacy laws and only reveals information when it is proactively revealed through Remote ID. 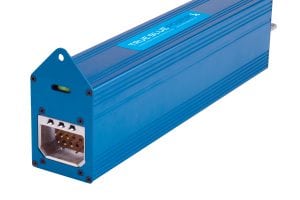 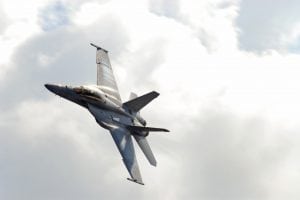 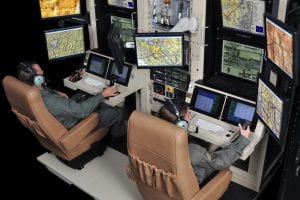