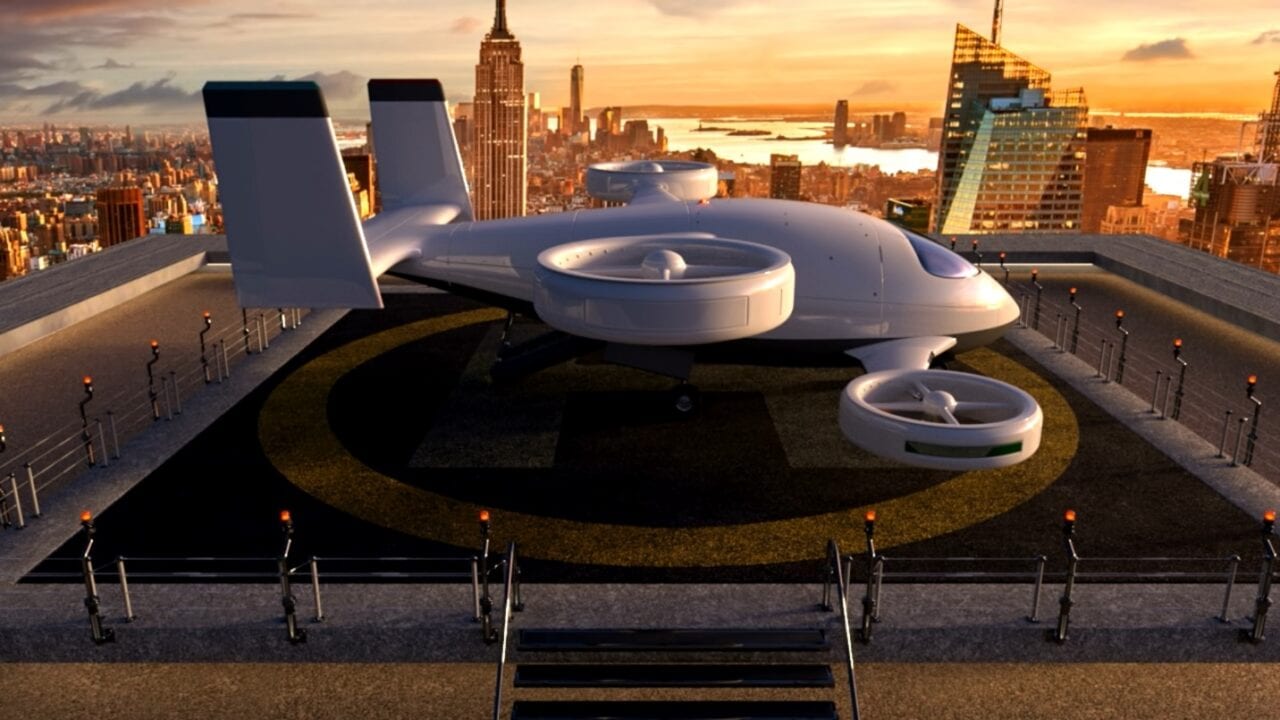 The Canadian Air Mobility Consortium (CAAM), a nonprofit promoting the sustainable, beneficial use of eVTOL aircraft and drones throughout the Vancouver region, released a white paper exploring the path to Vancouver’s potential emergence as the first “Advanced Air Mobility [AAM] City in North America.” Pictured here, is a proposed concept for takeoffs and landings with larger eVTOL aircraft. (AAM)

The Canadian Air Mobility Consortium (CAAM), a nonprofit promoting the sustainable, beneficial use of eVTOL aircraft and drones throughout the Vancouver region, released a white paper exploring the path to Vancouver’s potential emergence as the first “Advanced Air Mobility [AAM] City in North America.”

Vancouver is considered by many as one of the most promising early adopters of eVTOLs. It is a densely-populated city  with residents that are accustomed to helicopters, has 54 existing helipads, and local and provincial governments are invested in promoting positive environmental impact.

Infrastructure costs for the region are expected to be $181 million in ground infrastructure — adapting current landing pads and building 10-12 new vertiports — and $78 million for new traffic management systems. This compares quite favorably to the proposed costs of metro line extensions and new tunnel projects.

“While certain aspects of vertiports remain to be determined, it is safe to say that the development of infrastructure to support an eVTOL network has significant cost advantages over heavy-infrastructure approaches such as roads, light rail lines, bridges, and tunnels," the white paper notes.

Population for the region is expected to grow to 3.6 million by 2050. The cost of congestion was estimated in 2015 to be $500 million and will rise to $1 billion annually.

“Unlike many large cities, Vancouver has no freeways into or through the downtown area. Hemmed in by water and mountains, the area is almost completely built-out with few opportunities for new roads. Widening roads and freeway corridors and building more bridges is not only cost-prohibitive but flies in the face of Vancouver’s Transportation 2040 plan, which aims to de-emphasize cars and fossil fuels," according to the white paper.

Vancouver International Airport (YVR) and the region’s 11 other airports are also well-positioned to play even more of a key role in the region with eVTOLs, and local helicopter operators like HeliJet are eager to adopt these aircraft to expand their network and reach. 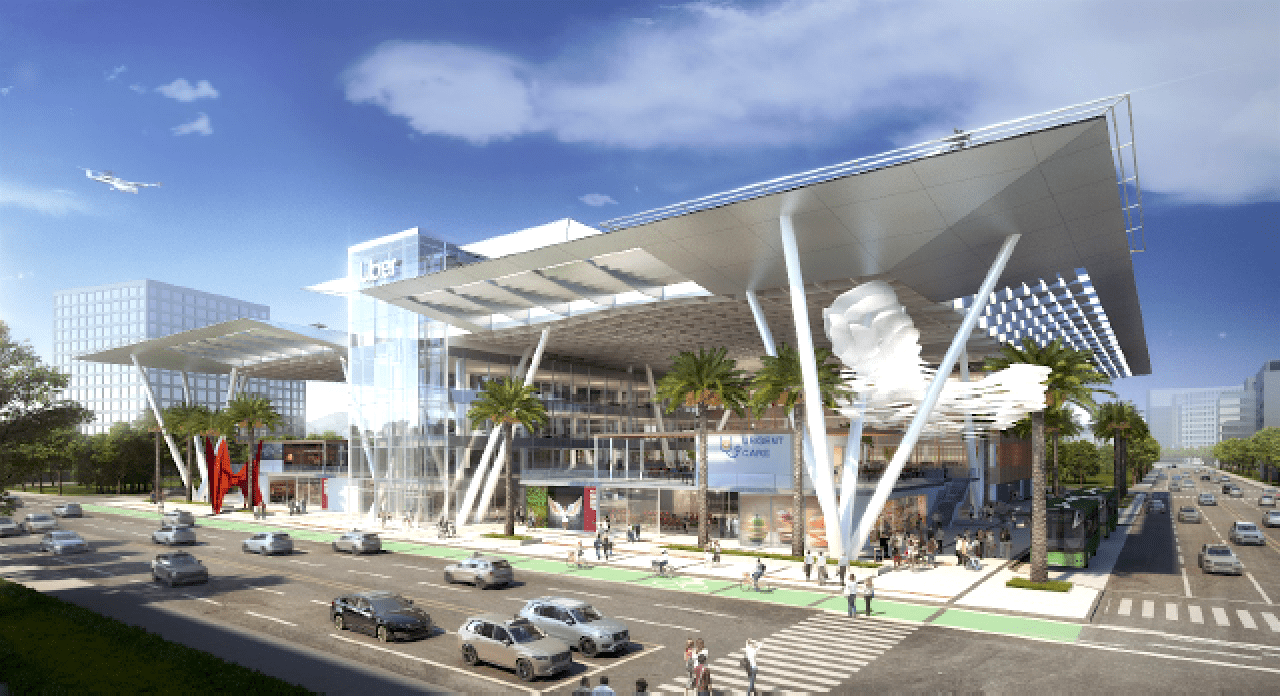 “A well-run airport will look towards capitalizing AAM to maximize the utility and convenience of its facilities. Airports are the logical point of ingress for eVTOLs into an urban transportation network. Early on, airports will be the only locations with UTM systems required for low volume flights," the white paper said.

A study conducted by NEXA Advisors — one of the authors of this white paper — on urban air mobility markets released last year expects eVTOLs to provide trips for 683,000 passengers per year by 2040.

The Vancouver AAM white paper also points to the significant advantages of eVTOLs over helicopters for emergency medical services in dense metropolitan areas, including much faster response time. Helicopter EMS flights take on average 10-13 minutes to lift off, according to a 2018 study in Air Medical Journal, while the paper’s authors predict some eVTOL designs will be able to lift off in less than a minute offering much lower operating costs and emitting less noise.

CAAM plans to continue efforts to bring eVTOLs to Vancouver and the rest of Canada through continued analyses of economic impact and public benefits; circulating an annual “public interest survey” to track changes in public perception; encouraging eVTOL and hydrogen aircraft developers to move to the area via incentives; and drafting policy recommendations for transport authorities that promote sustainable, equitable integration of these technologies. 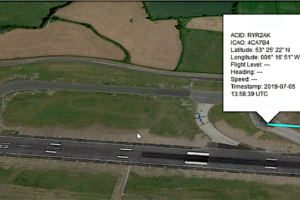 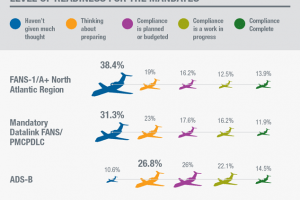