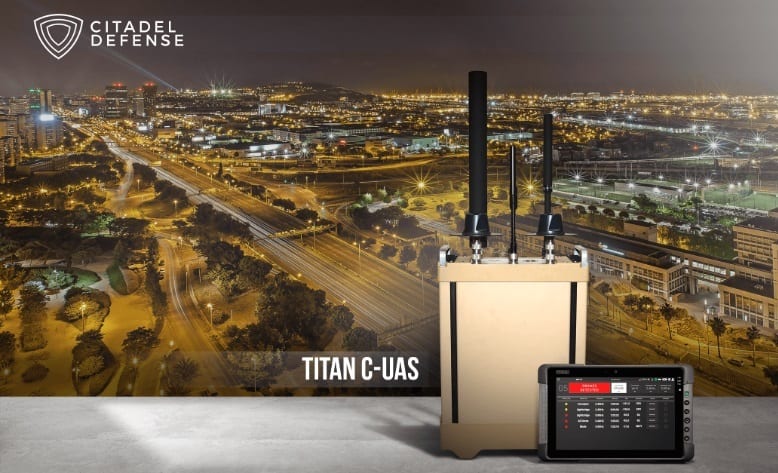 The Department of Homeland Security’s efforts to create a “uniform” department-wide approach to expanding its counter-drone capabilities have been hampered by shortcomings in establishing policies to accomplish this due to a lack of funding to hire the subject matter experts needed to support this effort, a government audit report says.

“According to DHS officials, funding for C-UAS expansion unsuccessfully competed with other Department mission priorities for budget resources,” the DHS Inspector General said in a June 29 report. “Consequently, DHS will remain vulnerable to increased security risks and emerging threats from unmanned aircraft until it expands its capability to counter illicit UAS activity.”

The Secret Service and Coast Guard, both of which are DHS components, already had previous authorities for C-UAS as part of protective and Defense Department maritime defense escort missions, respectively, but the Preventing Emerging Threats Act expanded counter-drone authorities to include two additional components, Customs and Border Protection and the Federal Protective Service, the IG said. The law also provided similar authorities to the Justice Department and allows DHS to test and evaluate C-UAS technologies.

So far, CBP and FPS still don’t have C-UAS capabilities, according to the report, which was completed in October 2019.

Since completion of the IG audit, a White House-led interagency panel has also given the DHS Transportation Security Administration responsibility to lead the federal response to “persistent disruption of airport operations due to an unmanned aircraft system.”

The DHS Office of Strategy, Policy, and Plans in its May 12 response to the report agreed with the IG’s recommendations, noting that it is seeking $5 million for enough staff to develop a department-wide C-UAS policy. The response, which is included as an appendix to the IG report, points out that the policy office did establish a C-UAS Program Management Office (PMO) that has been working with the operational components on implementation plans and policy.

For example, the policy office also highlights its work to inventory existing DHS capabilities and gaps, the establishment of a C-UAS Executive Steering Committee that is in collaboration with the interagency, and guidance issued last fall to support drone security activities around a number of National Security Special Events such as the United Nations General Assembly and Major League Baseball’s World Series.

“These are but a few of the many activities undertaken by the C-UAS PMO and are foundational aspects of DHS’s uniform, repeatable approach to implementing its authorities, which enabled DHS’s first deployment of C-UAS technologies,” James McCament, acting DHS Undersecretary for Strategy, Policy, and Plans, said in the response.

McCament also concurs with the IG’s recommendations for an analysis of the staff needed for the PMO, development of a timeline for C-UAS capabilities to be implemented across DHS, and for the department to complete its C-UAS policy guidance so that it can “conduct C-UAS operations and ensure program uniformity and consistency.”

The IG said that the policy guidance includes six annexes describing processes and procedures related to where C-UAS missions can be carried out, as well as coordination, privacy, external support, reporting and key definitions. McCament says that three of the annexes have been completed with the rest expected by the end of this year. 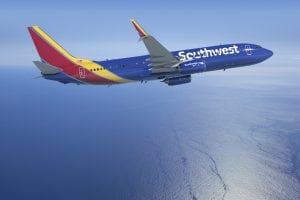