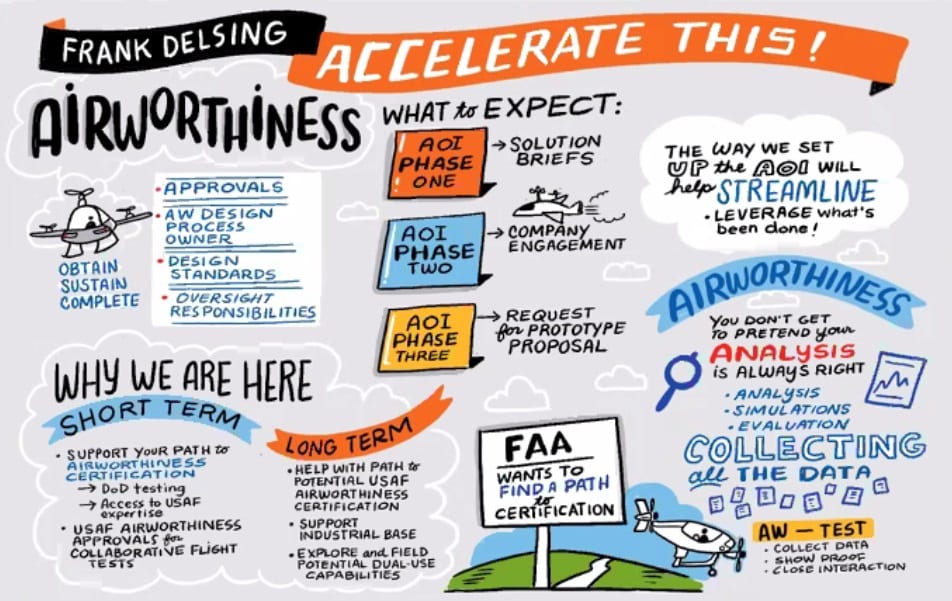 Through Agility Prime, the Air Force will work to accelerate civil certification for eVTOL aircraft — and then buy some for itself. (U.S. Air Force)

The Air Force may spend hundreds of millions on development and procurement of electric vertical takeoff and landing (eVTOL) aircraft before 2025, according to officials behind Agility Prime. That project, which officially launched earlier this month, aims to leverage commercial investment in this technology for future military purposes.

The program’s main focus, currently, is to help mature vehicle programs more quickly achieve commercial type certification through the Federal Aviation Administration, securing their ability to generate revenue and therefore future use cases for the military.

“We see commercial uptake toward what is really a civil mission — urban air mobility, or advanced air mobility — and we’re happy to let that happen, we don’t feel the need to come in and dictate terms,” Frank Delsing, director of flight testing at Air Force Research Laboratory (AFRL), said of the roadmap for development. “We want to leverage for future dual-use capabilities that may come down the road, but at this point we’re really flight-following and providing support along that civil path.”

Aircraft that meet Air Force requirements — which are not defense-specific — and demonstrate capability for commercial success will be supported via reduced-cost and priority access to wind tunnels, test ranges, and other military resources, including certification through the service’s Technical Airworthiness Authority as well as opportunities for flight hours.

“If there is a silver lining to COVID-19, it’s that it has blown up everybody’s flight test schedules … and that includes the facilities,” Delsing said, addressing rapid availability of test ranges and other military facilities, often booked out months or even years in advance, for use by commercial eVTOL developers.

All of these activities will provide priceless data to the FAA, which intends to certify some of the first eVTOL aircraft closely in line with aggressive commercial timelines. Rideshare giant Uber, for example, seeks to launch its ‘Uber Air’ service by 2023, though likely in a very limited capacity.

For the Air Force, however, Col. Diller clarified that Agility Prime’s main ‘Innovative Capabilities Opening’ contracting document allows for engagement with eVTOL aircraft and related systems until 2025, with potential to open up more areas of interest.

“Autonomy, and getting to a point where you can remove pilot or have a single pilot overseeing multiple vehicles … that is something that is interesting to the air force and to the Marine Corps, who we’ve partnered with on this,” he said.

Neither the Air Force nor the FAA have good answers on how to certify autonomy systems at this point in time.

“That’s still something that is in the process, it’s definitely something we’ve been working on for a while here in the lab, both for performance and how to get there in terms of certification," Delsing said.

Peter White, head of the FAA’s Center for Emerging Concepts and Innovation, said the agency is also not currently able to certify detect-and-avoid and similar complex systems that incorporate artificial intelligence, though that won’t stop them from certifying eVTOL airframes.

“With artificial intelligence and some of the autonomous technologies, we don’t have plans in place at this time, we’re not set up to approve such systems now. We’re working actively on developing those methodologies through R&D projects,” White said. “But in the short term, our plan is to certify the basic vehicles for Part 91 simplified type operations, and as we get that piece done and then we’ll develop the capabilities to certify more complex systems … potentially at a later date.”

Unlike the FAA, the Air Force will not seek to certify sub-systems for new eVTOL aircraft aside from engines.

“What we do is we certify the entire aircraft system, and its ability to attain, sustain and complete flight,” Delsing said. "So if you’ve got a system you want to get certified, we need to see that system within the context of an architecture and a design of the whole vehicle to get it through our airworthiness process.” 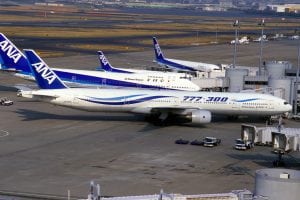 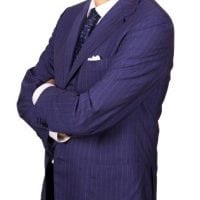 SITA CEO to Step Down 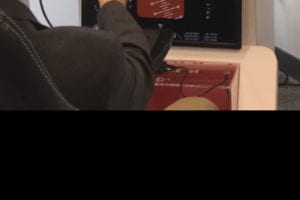