Militaries across the world carry troops in the 412, which is also used for police/fire duties, emergency medical service transport and in the oil and gas industry in which Bell promotes the 412's weather radar, wire strike technology, and searchlight capabilities.

The standard IDU-680 has 3D synthetic vision, Highway-In-The-Sky (HITS) navigation, a graphical flight management system, and a Helicopter Terrain Awareness and Warning System (HTAWS), among other features, the company said.

Nick Bogner, Genesys Aerosystems' director of business development, said that the IDU-680 "is a great solution for our special mission customers who are looking to extend their fleet capabilities by modernizing their avionics."

“Our OASIS technology allows us to tailor the IDU-680 to the aircraft systems seamlessly,” he said.

Customization of the IDU-680 for Bell and other airframes can come through the use of OASIS, which permits low-cost aircraft systems integration and centralized EICAS messages to simplify crews' instrument scanning and reduce crew workload during critical flight phases, according to Genesys Aerosystems. 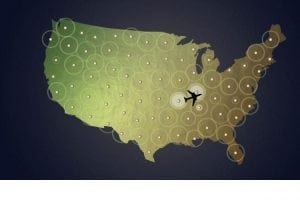 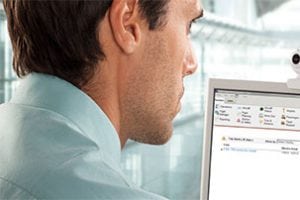