In the second part of our interview with Yasuo Ishihara, one of the senior engineers behind the development of Honeywell’s SmartRunway and SmartLanding systems, he explains where this crucial technology for mitigating of the risk of runway excursion and incursion is going into the future.

Avionics: What are some of the additional safety benefits of SmartRunway and SmartLanding?

Ishihara: Of course, as important a safety challenge as they are, runway incursions and excursions aren’t the only cause of aviation incidents. There are three specific features that I would like to highlight. The first is our altimeter monitor. 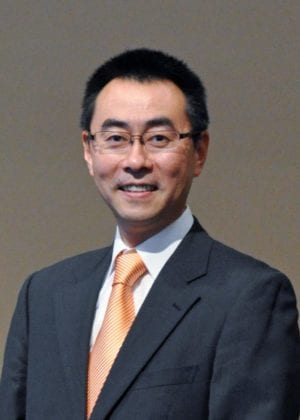 Because the EGPWS already computes the most accurate measure of the aircrafts altitude, we compare what the altimeter is telling the pilot to what the EGPWS believes to be the true altitude. If there is any discrepancy between them, the system will give the crew an audible alert to check the altimeter.

We’ve incorporated this functionality because as more and more RNP approaches are being deployed aircraft are being taken to even into lower landing minima and closer to terrain. Even though the aircraft horizontal position accuracy is monitored very closely, a lot of RNP approaches rely on pilots to manually set and adjusting their altimeters. We have seen in the past that this can lead to altitude input errors. It is becoming more and more crucial to have accurate true altitude readings at all time.

The second advanced feature that SmartLanding brings is ability to minimize expensive and time consuming go-arounds. The recent Flight Safety Foundation Go-Around Decision-Making Report found that “No other single decision can have such an impact in the reduction of aviation accidents as the decision to go around.” By promoting stable approaches through timely and actionable alerts SmartLanding can reduce the number of go-arounds and save airlines costly fuel burn, passenger delays and disruption to their schedule.

Finally, SmartLanding already addresses a major industry concern which is inadvertent taxiway landings. While that feature has actually been available for some time on the SmartLanding system, a major incident that occurred at San Francisco International Airport (SFO) in 2017 renewed industry interest in its usefulness.

In that event, an Airbus A320 came within 60 feet of crashing into an Airbus A340 on a taxiway while attempting to land at night, with several other large airplanes lined up on the taxiway.

The investigation found that the pilots of the A320 were lined up with a parallel taxiway - occupied by four aircraft. Had the A320 been equipped with SmartLanding the pilot would have received an alert when the airplane wasn’t correctly lined up with a runway when they came to land. The audio and visual alert in the cockpit would have notified the crew and allowed them to correct the situation immediately. 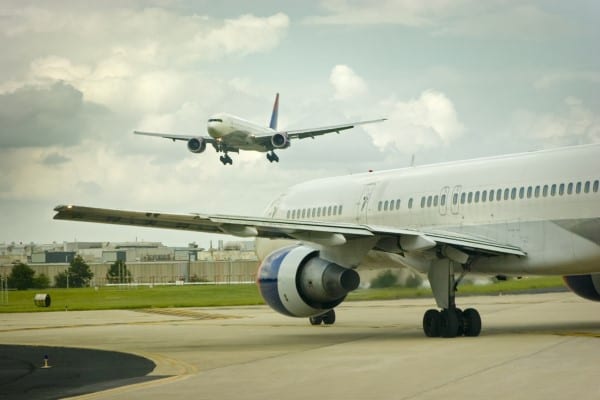 Avionics: What does the current technology roadmap look like for the development of SmartRunway and SmartLanding into the future? Are there any new updates or functionality Honeywell is developing as future upgrades to the technology?

Ishihara: We’re excited about our partnership with NavBlue and Airbus on the Runway Overrun Protection System (ROPS), that’s the system Airbus provides on new aircraft to alert the crew that it is unable to land and stop on the runway. That’s a more performance-based system and focuses on required landing distance and stopping distance. What the system doesn’t offer, which SmartLanding does, is alerts when the pilot is not meeting the airlines unstabilized approach criteria to a sufficiently long runway.

For example, if you’re landing un-stabilized on a 14,000 feet runway, that system is not going to talk to you because even if you do a fast landing or long landing, you’re most likely not going to overrun 14,000 feet of runway. But many airlines still want pilots to be aware they’re not making a stabilized approach, that’s where SmartLanding’s features come into play.

We have a project with Airbus to seamlessly blend the ROPS and our SmartLanding together on some of their aircraft types. And that system is called Landing Surveillance.

Whilst not part of our SmartRunway / SmartLanding offering our latest advancement - SURF iA, takes runway situational awareness to another level. Essentially a ‘TCAS on the ground’ SURF iA utilizes ADS-B signals to add the position of other aircraft both on the ground and within close proximity to the airport. 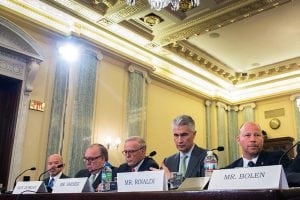 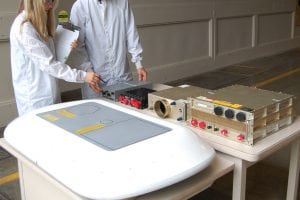