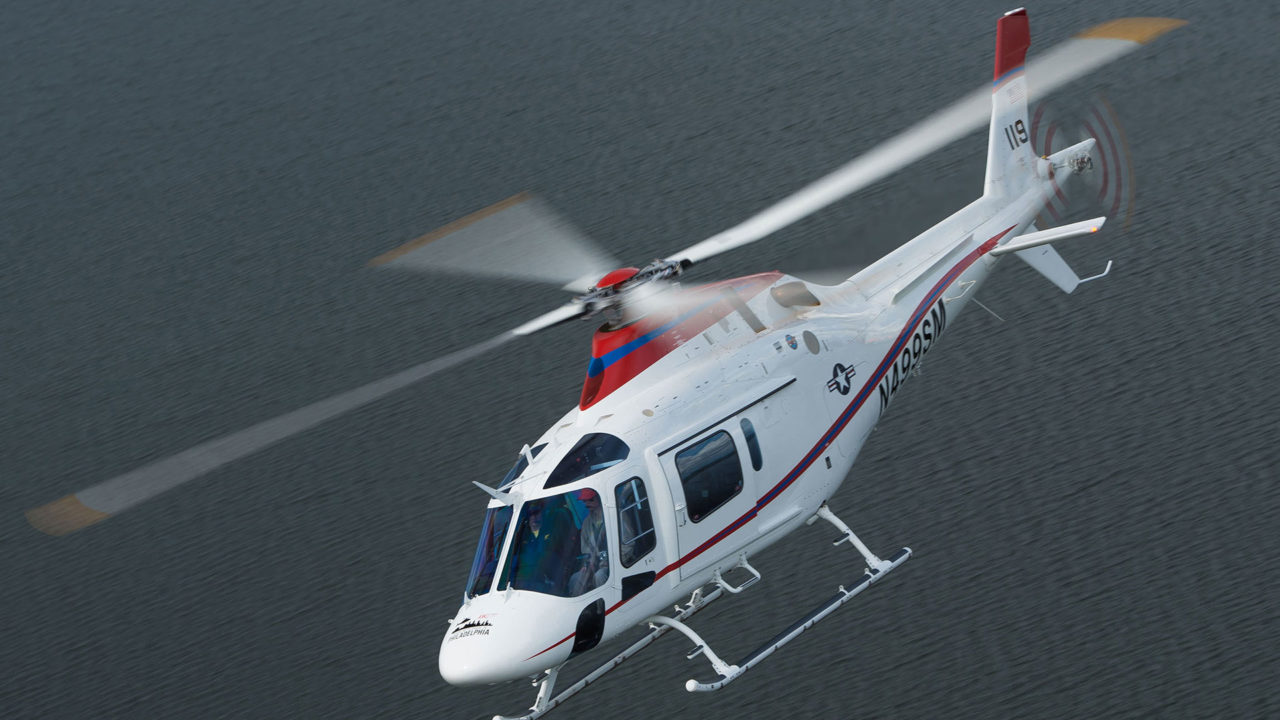 The system includes IDU-680 smart displays, an Air Data, Attitude, and Heading Reference System (ADAHRS), and a GPS receiver. The Genesys system meets the requirements outlined in MIL-STD 704D for electrical and MIL-STD 810 for environmental conditions, according to the company.

Roger Smith, the CEO of Genesys, said that the company's EFIS products "have been serving the military and special-mission markets for years under civilian certification standards."

“While [the products] were not designed specifically for military applications, we have always been confident they would pass the tests," he said.

A predecessor Genesys company, Chelton Flight Systems, helped develop early versions of ADAHRS. The latter Genesys system provides increased accuracy and has a "free" mode to permit aircraft to fly near the poles and in other high magnetic conditions with the same accuracy, according to the company.

A flight deck instrument display system that reveals flight data electronically rather than electromechanically, EFIS became standard equipment on mainline carriers with Boeing and Airbus jetliners in the late 1980s and on business aircraft a decade later. 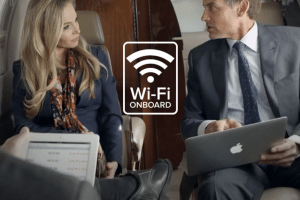 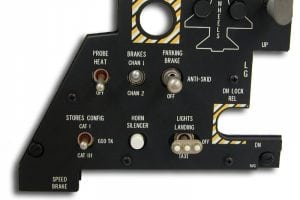