Bell Focused on Its Place in the Future Vertical Flight Market 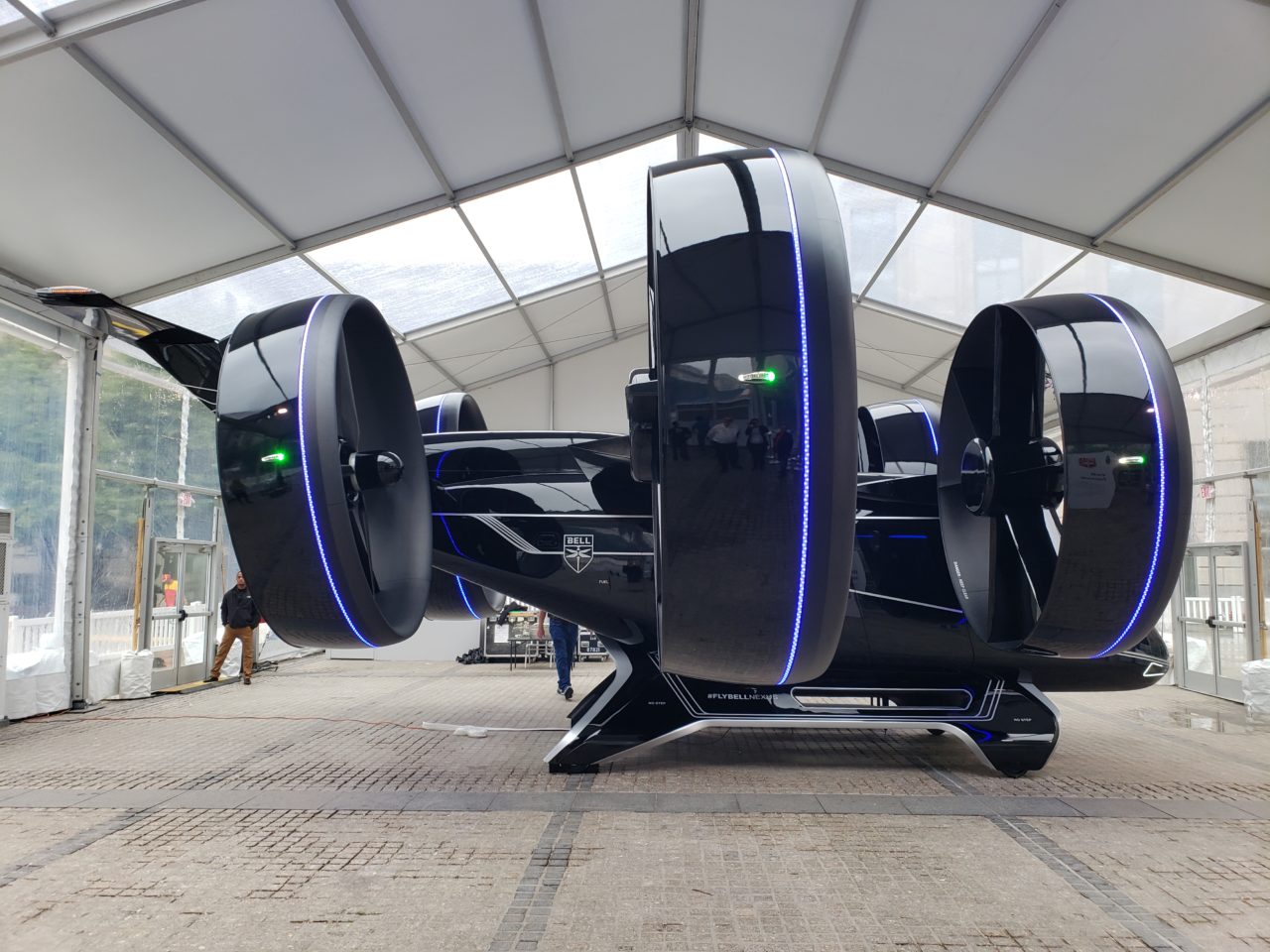 Bell has always been an air vehicle manufacturer, first and foremost, but that might change as it postures to enter the emerging air taxi market, according to the company's chief innovator.

"Could we be more than an OEM?" Bell Innovation head Scott Drennan said July 23 at the U.S. Department of Transportation's Volpe Center for transportation logistics. "Could we operate the vehicle? Could we partner strongly in the operation of a vehicle?"

Speaking at a discussion on the future of mobility, Drennan said Bell, which is one of Uber's six vehicle manufacturing partners in a bid to get urban air mobility (UAM) off the ground, is looking at reinventing itself for the future.

A NASA-funded study by Booz Allen Hamilton of the UAM market found air taxis, electric vertical takeoff and landing (eVTOL) vehicles and other rotorcraft could be responsible for 640 million passenger trips and 500 million cargo trips per year by 2030. NASA also found that the new industry could serve 750 million passengers by that year between just 15 major cities.

"That's a huge number in [the rotorcraft] world," Drennan said. "It would transform the industry. Building thousands of vehicles per year rather than today's state, where if we build 300, everybody is popping champagne."

While big sales for Bell's Nexus hybrid-electric VTOL matter, operation will be a major profit center going forward, according to studies. Driving down flight operation costs through electric power and automation is a major focus of UAM pioneers. Bell is seizing that opportunity by targeting events like the Consumer Electronics Show and doing visible public outreach to education the riding public about future air transport. By making, selling and marketing its own products, Bell is positioning itself as aviation's Apple rather than its Dell.

The transition Bell is looking to make will be even smoother when pilots are removed from the equation, which Drennan says could be as soon as the technology gets certified, based on what the company hears.