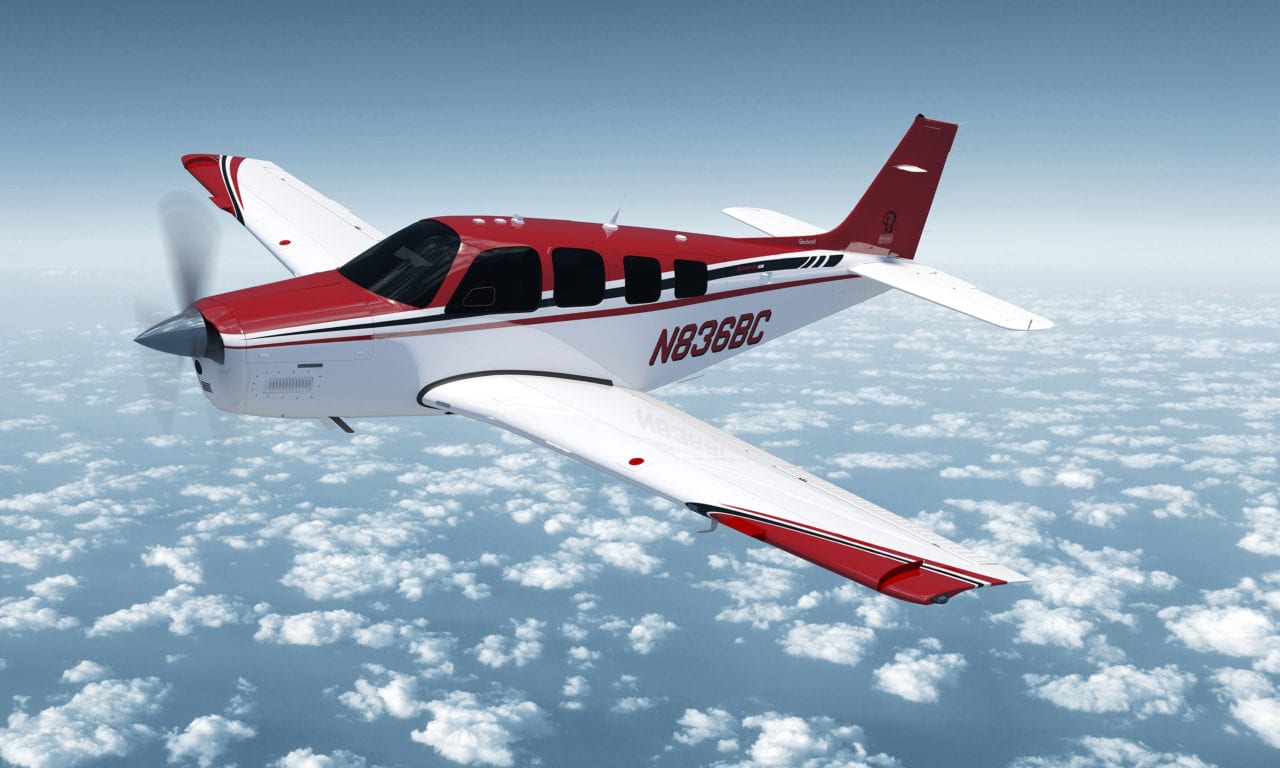 Garmin has received FAA approval for its GFC 500 on the Beechcraft Bonanza F33A and its GFC 600 on Beechcraft Baron models 58P, 58PA, 58TC and 58TCA from 1983 or earlier, expanding its autopilot offerings on the general aviation market.

The GFC 500 is aimed at single-engine piston aircraft such as the Bonanza, where it integrates with Garmin's G5 flight instrument or the G5 and G500 or G500 TXi flight displays. The G600, which is intended for high-performance single- or twin-engine and piston and turbine aircraft, is designed as a stand-alone solution, though it can also pair with other Garmin or third-party flight displays and navigation sources.

The FAA approval added GFC 600 STCs for the Barons or earlier models of the 58TCA. That adds to a Beechcraft list including Baron models B55, B55A, 58 and 58A and Bonanza models 36, A36 and A36TC. The company has Cessna model STCs as well for the GFC 600 and plans to begin Baron C55, D55 and E55 certification within the next year, in addition to more Cessna, Piper and Socata platforms. 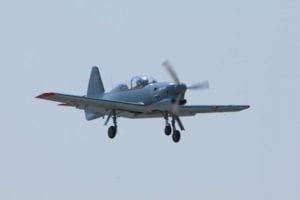