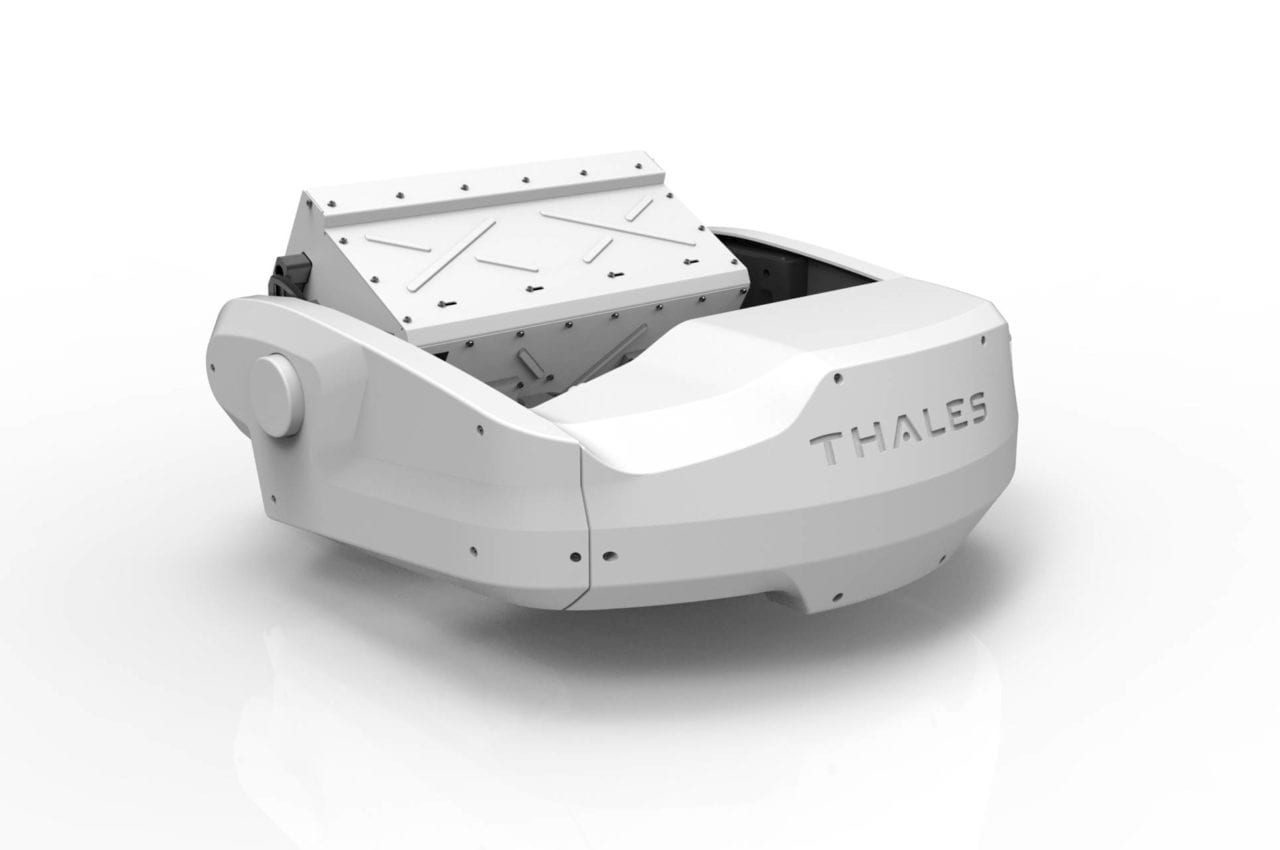 The Antares-LP is an ARINC 791-compatible Ka-band satcom antenna targeted to large mission aircraft. It combines mechanical and beam steering and is capable of up to 20 Mbps, according to Thales' specs. Thales also offers a less-robust Antares multi-platform aimed at UAS and helicopters.

The DGA conducted real-world-condition trials in Cazaux in southwest France with the first Antares-LP prototype installed on a testbed aircraft. The antenna array features global satcom coverage —Thales said the Antares-LP uses beamforming to enhance the signal in remote theatres — connecting to both commercial satellites and sovereign satellites, such as France's Syracuse IV network. Aircraft equipped with the Antares-LP will be able to send data in real time and act as a communication node for nearby aircraft, according to a Thales representative.

Thales and the DGA have not yet released the terms of the order placed or a concrete delivery timeline for the Antares-LP, but it should be ready for further testing soon. 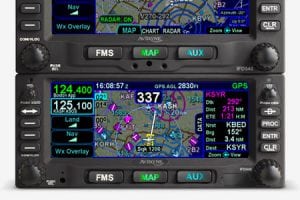