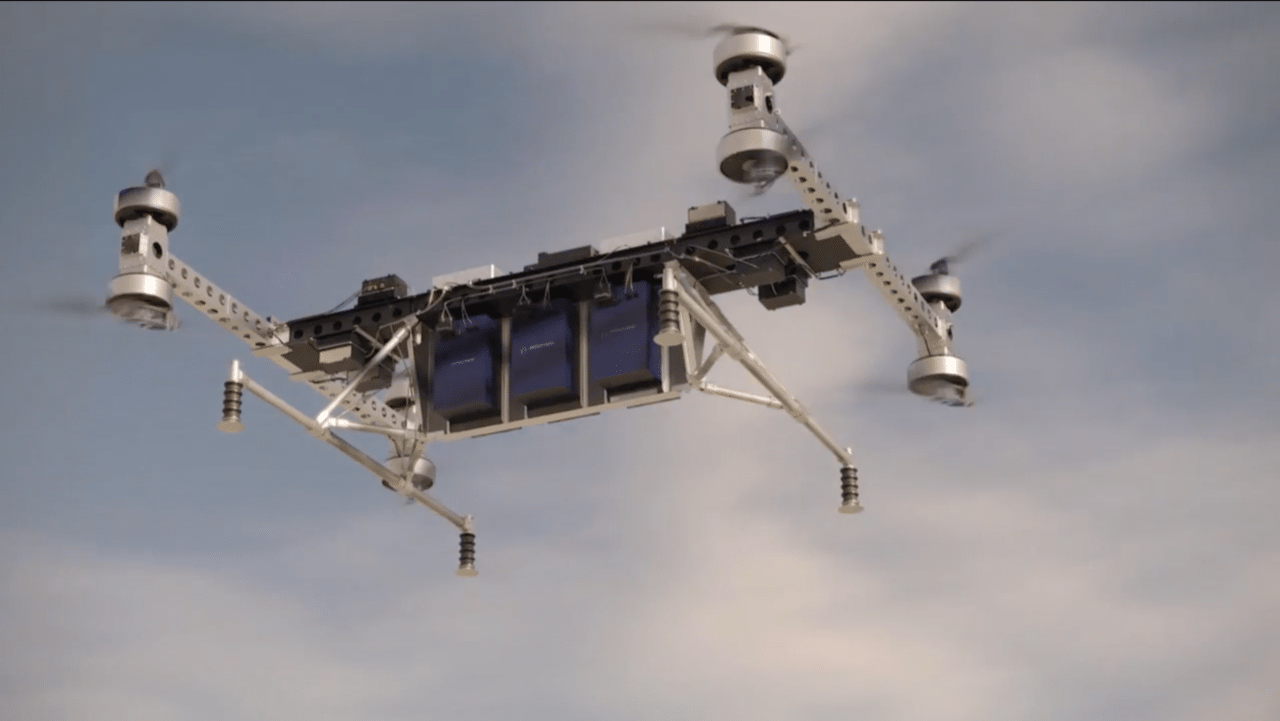 Cargo carrying airplanes could have drastically different technological configurations in the near future.

During a panel on developing cargo aircraft at the Farnborough Air Show, executives from Boeing and CargoLogicAir discussed how autonomy and other technologies will be featured on cargo aircraft within the next 10 to 20 years.

The types of new or used aircraft that air cargo carriers can acquire today are limited. Neither of the world’s two major commercial airliner OEMs, Airbus or Boeing, have dedicated air freighter airframes, other than to support new orders with converted passenger jets. Operators such as CargoLogicAir are hoping that will change.

Nolan, who was referring to Alexey Isaikin, president of the Volga-Dnepr Group, said the air cargo carrier’s current fleet strategy stretches from now until 2052. The Volga-Dnepr Group is the parent company of CargoLogicAir and several other air cargo operators but is finding that the increasing demand for air cargo shipments is drastically increasing the acquisition price of in-service and even new air cargo airframes. He called the 747-8F the “best cargo aircraft in the world,” but does not believe Boeing’s current production rate—six per year—for that airplane is sustainable.

That stems from several different factors within the air cargo industry. While global air cargo traffic increased by 9% in 2017, the most since 2010 according to IATA, production capacity for converted passenger air cargo jets increased by just 3%. Furthermore, the demand for new air cargo aircraft does not leave a real business case for Airbus or Boeing to launch a dedicated air freighter program. Boeing’s current backlog for the 747-8F stands at just 24, and out of the 460 total orders for new airplanes it has received so far in 2018, just 50 of those were for air cargo planes.

The type of aircraft being ordered by operators in the future could drastically change, though. The biggest example of this was unveiled by Boeing in January, when the OEM announced a new unmanned electric vertical-takeoff-and-landing (EVTOL) cargo air vehicle (CAV) prototype that will be used to evaluate autonomous flight control technology. The prototype, which was on display at Farnborough is designed to transport a payload up to 500 pounds.

Mike Sinnett, VP of product and strategy at Boeing, who was also on the panel with Nolan, confirmed that Boeing is seriously exploring the use of autonomy in future air cargo offerings.

“When we think about autonomy, we have teams like Insitu that already create drones, teams like John’s that are thinking about how you might convert airplanes to use autonomous capability," said Sinnett said. "Teams like Horizon X that are thinking how you would use it to solve other problems … it’s a really exciting time for us."

At the 2017 Paris Air Show, Sinnett revealed another design that could become reality for Boeing: an electric-powered cargo aircraft. On the panel at Farnborough, he again re-emphasized his team's focus on exploring concepts for smaller point-to-point cargo-carrying aircraft that would have a vastly different appearance than today's traditional converted passenger jet.

Sinnett stopped short of saying passenger converted freighters will be going away. He did, however, name a couple technologies "we might see included on passenger airplanes or freighter airplanes in the future," focusing on light and detection ranging (LIDAR).