The military can disrupt or destroy small UAS over certain secure facilities with restricted airspace but has limited authority to shoot down drones over most of its facilities. The FAA limits what defenses the military can deploy against small drones because some systems pose a threat to manned commercial and civil aircraft.

“This is becoming an increasing problem,” Mattis told the Senate Appropriations subcommittee on defense during April 9 testimony on the fiscal 2019 defense budget. “We now track every overflight of our bases, ships, airfields. I was surprised to see just how much of this is being dealt with."

The 2017 National Defense Authorization Act (NDAA) gave the Pentagon a green light to makes plans for tracking and eliminating threatening UAS flying over facilities with significance to national security, though the methods and which facilities remain classified. Mattis said the current concern is UAS flying over “normal military bases.”

“The problem is it’s only a matter of time before the threat manifests in a violent way,” he said. “We are going to have to come in with a very clear statement of what we need from Congress or the FAA and then get that authority out, get the systems out to take them down.”

The FAA manages the integration of UAS into the National Airspace and requires all privately owned small UAS to be registered. As of March, more than 150,000 small drones were registered to fly for commercial purposes. That number is expected to jump to 450,000 UAS within five years, Brian Wynne, chief executive of the Association for Unmanned Vehicle Systems International testified to the Senate Commerce subcommittee on aviation operations, safety and security Tuesday.

The FAA says reports of UAS sighting by pilots, civilians and law enforcement have “increased dramatically over the past two years." It now receives more than 100 sighting reports per month, according to the FAA’s website. 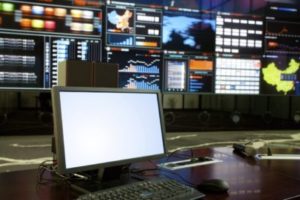 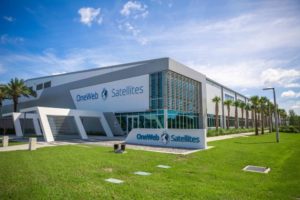