Cessna aircraft will be used for Infinitus testing. File photo

Airborne Wireless Network has applied with the FAA for experimental operating certificates to allow the installation of Infinitus components on two Cessna demonstration aircraft.

The applications will allow Airborne Wireless to install and modify the Infinitus Superhighway RF and optical components on each of the two Cessna aircraft the company has arranged for use in connection with its upcoming demonstration tests of Infinitus.

Upon approval, Airborne Wireless intends to begin ground-test trials followed by flight testing in which the company seeks to establish and maintain a self-healing 10Gb/s hybrid RF and optical link between two aircraft in flight.

Once the trials have been completed, the company plans to install up to four hybrid links per aircraft in a meshed configuration between other aircraft and its ground terminals for further testing. 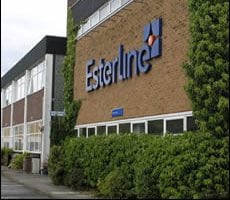