Cuberg, Inc. developed a battery with a long life and high thermal resistance. Boeing sees future applicability in the aerospace industry, so it has invested in the startup.

“Cuberg’s battery technology has some of the highest energy we’ve ever seen in the marketplace,” said Steve Nordlund, VP Boeing’s HorizonX, the segment of the company charged with investing in new companies and technologies. The battery “could prove to be a safe, stable solution for future electric air transportation,” he added.

Electric airplanes are something that Boeing has been looking into, so this investment in a potential way to power them could pay off for the world’s largest aerospace company.

One of the benefits to the battery developed by the Berkeley, California-based startup is that it can be dropped into current battery manufacturing processes instead of requiring something entirely new, which should let its production start much more quickly and efficiently when it is ready.

Cuberg was founded in 2015 by former Stanford University researchers. CEO Richard Wang said that the seed funding by Boeing, which was followed by further investment from Canadian company HPC Energy Services, would allow Cuberg to expand its team and facilities and switch over to fully automated production. 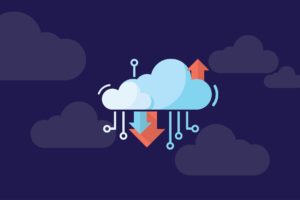 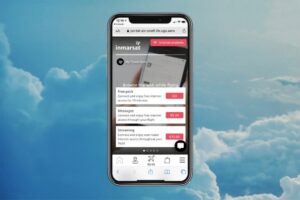 Whitcraft Signs on with Pratt & Whitney to Support Ramp Up