UTC announced, and Airbus confirmed, that Jan. 1, 2018, Eremenko is set to become the SVP and CTO of UTC. In this position, he would succeed J. Michael McQuade, who plans to retire next year. Airbus Digital Transformation Officer Marc Fontaine would become acting CTO for the French airframer. Airbus said it expects to announce a permanent Eremenko replacement “in the near future.”

In his new role, Eremenko will report to UTC Chairman and CEO Greg Hayes and “provide strategic leadership for the company's research, engineering and development activities in the global aerospace and building systems industries,” UTC said. He would also oversee the United Technologies Research Center.

Eremenko was the founding CEO of Airbus’ Silicon Valley outpost, A3. He has also held leadership roles at Google, Motorola Mobility and the U.S. Defense Advanced Research Projects Agency.

“I am grateful to Paul for his service to Airbus. He initiated a challenging transformation of our approach to research, technology and innovation with, for instance, more open innovation and partnerships, the introduction of new methodologies, demonstrators and innovation centers,” said Tom Enders, Airbus CEO. “Airbus will continue to pursue the directions Paul pioneered to generate greater value in our processes, products and services, and ultimately for our customers. We wish Paul every success in his future endeavors.”

In June, Eremenko addressed a crowd at the 2017 American Institute of Aeronautics and Astronautics Aviation Forum. Admitting that all segments of aviation have traditionally lagged behind other industries in terms of introducing new and innovative technologies, he said Airbus was looking to lead the charge as aviation enters new areas and modes of transportation and technological capabilities in the future.

“A few years ago the state of the art of flight weight components were measured in the 10s of kilowatts. Today it is in the 100s of kilowatts, and we believe with a strong push we could demo a two-megawatt flight weight hybrid electric power system in about three years,” Eremenko said. 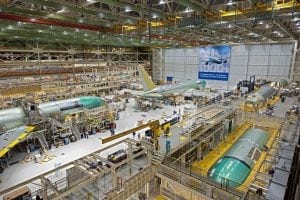 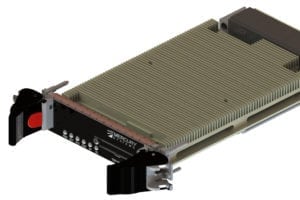