Eurocontrol said it expects that by its end, 2017 will have seen more than 10.5 million flights. This forecast is based, in part, on its Network Operations Report for June.

The report shows that in June, there were almost 1 million flights in Euroncontrol’s 41 members states, Morocco and new addition, Israel.

“This record level is 5.1% above the corresponding figure for 2016,” Eurocontrol said. “The top contributors to this growth were Spain, the U.K. and Turkey.” Turkey, it continued, is back as a top-three contributor for the first time in 15 months.

The report also shows that June 30 hosted 35,947 flights, which is more than 1,000 more than the top day in 2016. Eurocontrol said it has seen continuous growth in traffic since November 2015. En-route flow management delay fell in June 2017, compared to June 2016, the report showed. This continues a trend observed over the last eight months. Eurocontrol also found that weather affected flights this year, with more than 30% of delays in the first six months due to weather. 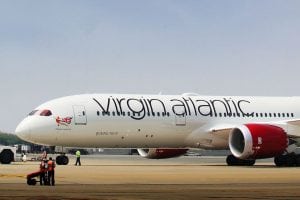 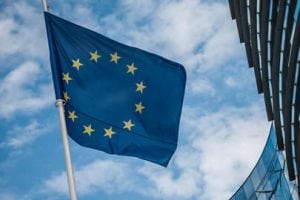 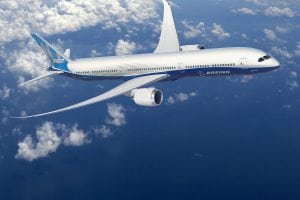