S7 Airlines CEO Vladimir Obyedkov says the E170s will be used to help expand regional air transportation in Russia, helping passengers avoid the need for connecting flights in Moscow to travel to destinations in the Asia Pacific region.

The E-Jets are already well established in several countries in the region– Poland, Finland, and Bulgaria – and in CIS (Commonwealth of Independent States) countries where Embraer customers operate E-Jets in Kazakhstan, Azerbaijan, Belarus, Ukraine and the Republic of Moldova. The E190 and the E195 were certified by Russia in 2012, and Saratov Airlines has been flying the E195 since 2013. Russia’s civil aviation authority issued type certificates for the E170 and E175 in October. 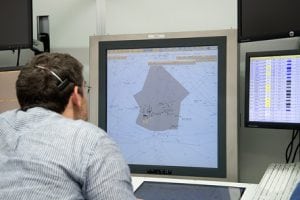