CPI ASC Signal Division's Model 3005 HF antenna system was first developed to meet a requirement by the U.S. Navy for a low-profile antenna to replace older, rotatable log-periodic antenna systems. This model includes mode-voting technology, which is widely used in non-commercial HF systems, and extends the use of that technology into the commercial sector.

"The Southern Pacific region [of Indonesia] relies heavily on air transportation for a variety of its social and economic needs, and it is vital that it has access to reliable, proven technology for aviation communications and navigation applications," said Keith Buckley, president of CPI ASC signal division. 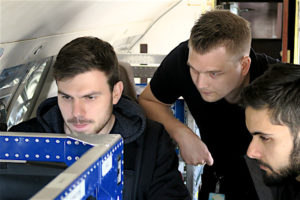 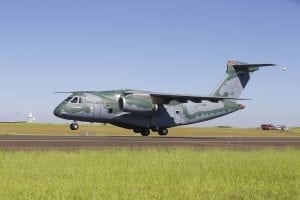 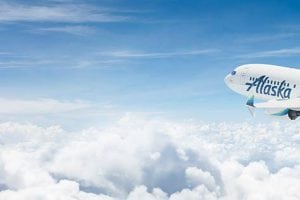