United Airlines Boeing 737. Photo: United Airlines.
The new 737-700 aircraft will enable United to continue utilizing larger, more efficient aircraft as the airline reduces the size of its 50-seat regional fleet. United expects to have fewer than 100 aircraft in its 50-seat fleet by the end of 2019.
United also announced that the carrier will retire its 747 fleet from scheduled service by the end of 2018. Additionally, the airline announced that it will be converting 787 orders originally anticipated for delivery in 2020 and beyond into four 777-300ERs and five 787-9s beginning in 2017. These conversions will accommodate the accelerated retirement of the 747s while also meeting United's capacity needs.

"The new 737-700 aircraft are ideal for our fleet as we continue to reduce our reliance on 50-seat aircraft," said Gerry Laderman, United's senior vice president of finance and acting chief financial officer. "Retiring the 747 fleet and replacing those aircraft with more customer-pleasing, current generation aircraft creates a more reliable and efficient fleet that provides a better overall experience for our customers traveling on long-haul flights." 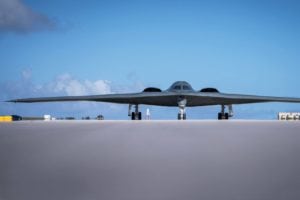