[Avionics Today 02-16-2016] Lufthansa, the Airbus A320neo launch customer, officially took delivery of the first two A320neo’s at a ceremony on Feb. 12. The first A320neo has already flown scheduled service since January. The second neo is expected to complement the Lufthansa Airbus fleet soon.

The first experiences with the A320neo seem to show that the aircraft has achieved its 15 percent lower fuel consumption mark. The significantly quieter engines also reduce noise emissions.

Lufthansa Group has ordered a total of 116 A320neos and A321neos to be delivered in the next years. Sixty aircraft will be delivered with the new PW1100G-JM engine from Pratt & Whitney. 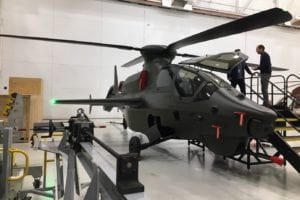 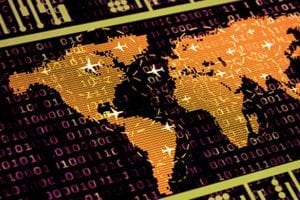 US Navy Awards $9M for Cybersecurity R&D Under Prototype Program