[Avionics Today 01-27-2016] Assembly of the main airframe sections of the first Airbus A350 XWB for China Airlines is advancing at Airbus’ Final Assembly Line (FAL) in Toulouse, France. According to Airbus, the current stage of construction involves the assembly of the wing-fuselage junction, the installation of the tailplane and also the tailcone. Subsequently, the aircraft will be moved to the next assembly station for structural completion, ground testing of mechanical, electrical and avionics systems, and the start of cabin installation. 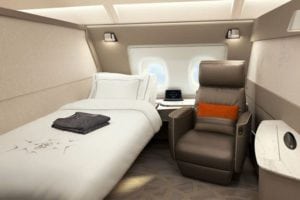