"Global air passenger traffic growth and airplane demand remain strong, but the air cargo market recovery that began in late 2013 has stalled in recent months and slowed demand for the 747-8 freighter," said Ray Conner, Boeing vice chairman and president and CEO of Boeing Commercial Airplanes. "While we remain confident in the 747-8's unique value-proposition and an upcoming replacement cycle for late-model 747-400 freighters, we are taking the prudent step to further align production with current market requirements."

The most recent air transport industry data show that air freight contracted in November, with volumes declining by 1.2 percent compared to the same time a year ago. This contrasts with global passenger demand, which grew at 5.9 percent, above the 10-year average rate, according to the International Air Transport Association (IATA).

To account for the market and production impacts, Boeing will recognize a $569 million after-tax charge when it announces financial results for the fourth quarter of 2015. On a pre-tax basis at the segment level, Boeing Commercial Airplanes will report a charge of $885 million. The earnings charge will not affect the company's 2015 revenue or cash flow. Boeing will announce its fourth quarter financial results and provide guidance for 2016 on Jan. 27.

Cabin Comfort On The A380 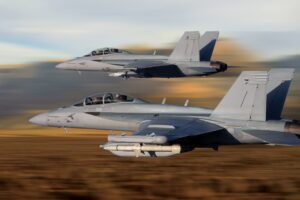