[Avionics Today 08-25-2014] Air Canada has released its third corporate sustainability report, which evaluates the airline’s 2013 performance in safety, environment, employee well-being, and company community involvement. The Montreal-based airline’s third annual report, “Citizens of the World,” was framed around the findings of an extensive stakeholder survey undertaken to identify areas of high concern when it comes to sustainability.

Highlights from 2013 outlined in the report include the completion of the Transport Canada Safety Management System Audit, which turned up 12 safety findings — all minor or moderate — down from 19 findings in the previous audit.

In terms of environmental sustainability, the report relates the continued support for the development of alternative, more environmentally friendly fuels for their aircraft. It also credits the introduction of higher density Boeing 777s (which hold 458 passengers as opposed to 349 in the regular Boeing 777) for reducing costs and fuel usages by 21 percent.

Additionally, the report details a 21 percent reduction in lost time injuries for employees and the airline’s $6.5 million contribution to community investments through a range of charitable causes. 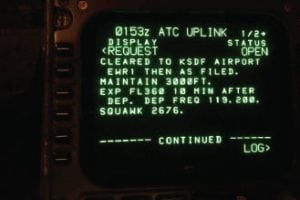 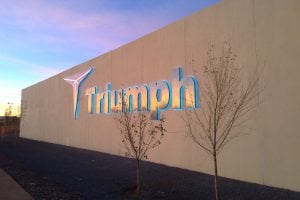