[Avionics Today June 25, 2014] The Republic of Korea Air Force's fleet of F-16 fighter jets has begun an avionics upgrade program in Fort Worth, Texas where BAE Systems will be equipping the aircraft with new advanced mission computers, cockpit displays, radars and targeting sensors. BAE Systems is performing the upgrades under a United States Foreign Military Sales program. This will be the first time that a non-Original Equipment Manufacturer (OEM) is performing major upgrades for a fourth generation U.S. fighter jet, the U.K. aerospace and defense company said.

Currently BAE is performing the first phase of the program, finalizing associated equipment, parts, training and logistical support. The second phase will begin later this year with engineers and pilots starting the systems integration and flight-testing activities.
John Bean, vice president and general manager of global fighter programs at BAE Systems, called the arrival of the first two Korean jets in Texas a "historic occasion" for the company and the industry. 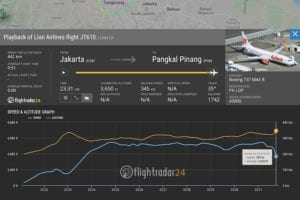 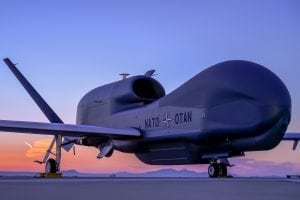