IFE Revenue Forecast to Double by 2020

Increasing demand for air transport is expected to lend momentum to the global in-flight entertainment and connectivity market as airlines try to differentiate and gain a competitive advantage, according to an analysis by Frost & Sullivan released Tuesday.

"The market will witness strong consolidation as in-flight entertainment and connectivity suppliers aim to create a one-stop shop for customised content solutions," the company predicts.

In its report, In-flight Entertainment Market Assessment, Frost & Sullivan said the market earned revenues of $2.08 billion in 2012 and estimates this to more than double to $5.27 billion in 2020 at a compound annual growth rate (CAGR) of 12.8 percent (2011-2020). The study covers hardware, content and connectivity, out of which the connectivity segment will grow the fastest at a CAGR of 28 percent (2011-2020).

"As operating margins remain low and competition intensifies, airlines are identifying factors other than price to attract customers," said Frost & Sullivan Aerospace and Defence Consultant Lida Mantzavinou. "In-flight entertainment and connectivity will be key for airlines to achieve differentiation and boost brand loyalty."

There are several factors that could mitigate the strong growth, according to the company, including airlines delaying installations due to budget constraints and traffic growing less than expected. From the suppliers' side, long and expensive process of acquiring the necessary certification, becomes a hurdle to technological advancement.

"Market consolidation will be at its peak, as vertical integration, partnerships, and repositioning in the market will be integral for vendors to maintain their foothold in the market," said Mantzavinou. "Partnerships that enable comprehensive, end-to-end systems for the in-flight entertainment and connectivity market will find success in the global market. New satellites launched within the next two years will facilitate seamless on-board connectivity with larger capacities at a lower price." 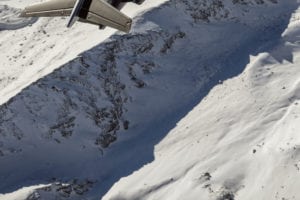 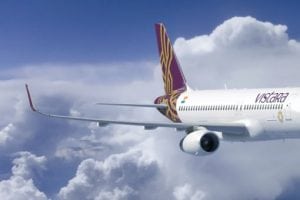