Global air passenger traffic grew by nearly 6 percent in March compared to a year earlier, driven by strong demand growth in emerging markets, according to a report from the International Air Transport Association (IATA).
IATA Director General Tony Tyler said Latin America, the Middle East and China showed the strongest growth. The Middle East reports the strongest international air passenger traffic growth with a 15.6 percent increase over March 2012 and a 14.2 percent increase in capacity.
In contrast, carriers in the United States and Europe saw international traffic growth of less than 4 percent in March compared to a year ago, a reflection of the "persisting weakness" in the Eurozone economy and federal budget cuts in the United States that impacted the nation's air transportation industry.
"Strong demand for air travel is consistent with improving business conditions. Performance, however, has been uneven. Mature markets are seeing relatively little growth while emerging markets continue to show a robust expansion," Tyler said. "In view of this, airlines are responding with a very cautious approach to capacity management."
Domestically, China had the strongest improvement with a 17 percent increase in domestic air travel demand over March 2012, the highest for any region.  IATA attributed the strong domestic growth in China to its strong economy. India came in second in domestic gains with a 7 percent increase.
Tyler praised lawmakers for their swift reaction to eliminate the FAA-imposed furloughs that lead to increased flight delays and cancellations last week, and continued his push for the Obama administration to scale back its tax hikes on the airline industry that were included in the president's 2014 budget proposal.

"The next challenge is to knock back the $5.5 billion in added taxes and charges in the Administration’s budget proposal, which represent a 29% increase over the $19 billion in fees and taxes that airlines and air travelers paid last year. Under such conditions, the natural ability of aviation connectivity to catalyze economic growth and jobs is compromised," said Tyler. 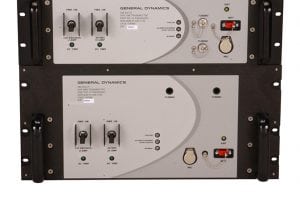 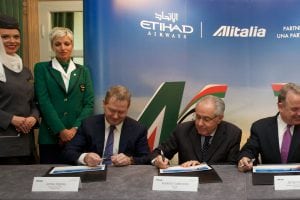