The integration of unmanned aircraft systems (UAS) into the national airspace system (NAS) by FAA’s 2015 deadline has the potential to create jobs and new technological applications for the civilian, commercial and scientific use of UAS, a new study from the National Center for Policy Analysis (NPCA) says.

NPCA said the negative connotation associated with unmanned aircraft resulting from the drone strikes carried out by the U.S. military in the Middle East have created public hostility towards UAS integration. FAA has projected 30,000 unmanned aircraft to be flying in the NAS by 2020, which has raised privacy concerns from groups such as the American Civil Liberties Union (ACLU), who claim the integration could give law enforcement and government the right to spy on citizens in violation of the fourth amendment.

“While the regulatory and technical hurdles may delay the eventual date of full integration, public hostility towards drones will continue as long as transparency issues damage the government’s credibility. With substantial economic growth at stake, proper safeguards must be established to provide protection from overzealous government.” writes Evan Baldwin Carr, a research associate for NCPA.

FAA has issued a total of 413 certificates of authorization that currently allow federal, state and local entities operate unmanned aircraft domestically for uses like fighting forest fires, aerial photography and university research. While these certificates have demonstrated the versatility of unmanned technology, NPCA said public hostility remains largely because of speculation over privacy concerns.

According to aerospace market intelligence firm the Teal Group, global spending on unmanned technology will grow from $5.9 billion to $11.3 billion in 2021.

In its study, NPCA said there are still several developments that must occur before the widespread use of unmanned aircraft can occur, including; technology that enables unmanned aircraft to “see and avoid” manned aircraft, ability to produce secure data and video links that connect UAS with ground control operators, encryption of GPS signals to prevent “spoofing” from hackers and establishment of “lost link protocols” in case the link between the UAS and ground control station is lost. 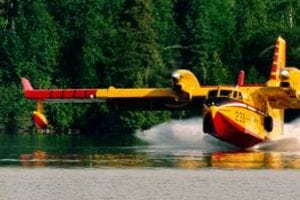 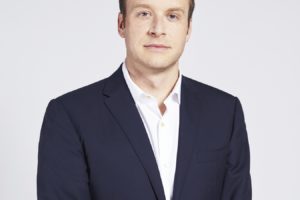 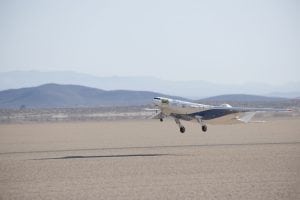