Turkish Airlines has opted for Lufthansa Systems' Lido/FMS database and the Lido/RouteManual navigation charts. The paper-based charts will be replaced by the electronic charts (Lido/eRouteManual) at a later time. From the very beginning, Turkish Airlines will be using Lido/iRouteManual for tablet computers in addition to the paper charts. The contract signed by the two companies has a term of five years.

The Lido/FMS (Flight Management System) database contains all important route information including altitude and airport data to enable the use of optimized routes on board modern aircraft. The navigation data, which are based on global aeronautical information, are updated every 28 days according to the AIRAC cycle. The Lido/FMS database also contains important data to ensure the most efficient engine power levels, ultimately resulting in fuel savings. The data can be tailored individually to the respective aircraft model and route. The paper-based Lido/RouteManual chart solution and its electronic counterpart Lido/eRouteManual provide Turkish Airlines with navigation charts for take-off and landing procedures as well as airport and route charts. Generated directly from the Lido navigation database, the charts contain all important route information such as altitude and airport data. They display true-to-scale geographic information including terrain features and rivers. The electronic solution Lido/eRouteManual offers faster and easier updating and makes it possible to plan routes more efficiently.

“Our pilots rely on the high-quality and up-to-date Lido/FMS data from Lufthansa Systems to optimize their navigation,” said Capt. Volkan Acar, Flight Standards Manager at Turkish Airlines. “The navigation charts generated from these data enable us to plan routes quickly and efficiently.” 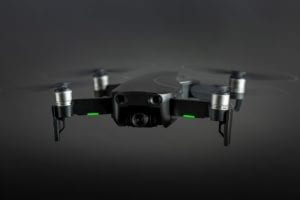 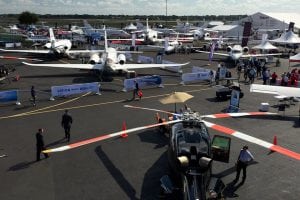