Boeing received a $368 million Engineering, Manufacturing and Development (EMD) contract to modernizes the flight deck and avionics of the U.S. and NATO E-3 707 Airborne Warning and Control System (AWACS) aircraft. The contract, awarded by the Electronic Systems Center at Hanscom Air Force Base, Mass., is the second phase of a cooperative program between the U.S. Air Force and NATO. The initial phase included subsystem requirements reviews completed in March.

Under the EMD contract, Boeing will integrate new and existing avionics and communications systems; develop a design to install the new equipment; upgrade one aircraft for each AWACS fleet; flight-test the new systems; develop logistics support data; and train flight crews and maintenance personnel.

"This move from analog systems to a digital flight deck will enable the U.S. and NATO AWACS fleets to meet current and identified future air traffic management requirements for flying in worldwide airspace," said Jon Hunsberger, AWACS program manager for Boeing. "They also provide growth capability for any future requirements and solve the problem of diminishing manufacturing sources for flight avionics."

Installation is scheduled to begin on the NATO AWACS aircraft at a Boeing facility in Seattle during the third quarter 2013. Modification of the U.S. AWACS begins in 2014. Both will be completed by the end of 2015. Production contracts for the remaining aircraft in the fleets will be awarded later.

Rockwell Collins will supply the flight management system suite, including glass displays and air-data and flight-management computers. Other suppliers include Telephonics of New York, Thales of Belgium, EMS of Canada and Raytheon of Maryland. 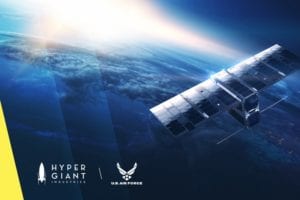 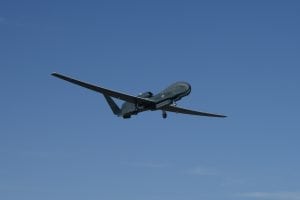