Northrop Grumman was awarded a five-year, $19 million contract by the U.S. Naval Supply Systems Command (NAVSUP) to repair avionics equipment on the SH-60 Seahawk helicopter and the EA-6B Prowler.

Under the terms of the contract, Northrop Grumman will repair the ASN-150 and ASN-123 tactical navigation/tactical data systems, including Doppler Radar avionics equipment, on the SH-60 and EA-6B aircraft. Northrop Grumman has been the sole provider of depot-level repair services for the ASN-150 and ASN-123 since the products' inceptions in the 1980s.

Sikorsky Aircraft manufactures the SH-60 Seahawk helicopter, which can deploy aboard cruisers, destroyers, amphibious assault ships, frigates and other air-capable platforms to conduct antisubmarine warfare, search and rescue, and cargo lift, among other capabilities.

Manufactured by Northrop Grumman, the EA-6B Prowler is a long-range, all-weather aircraft with advanced electronic countermeasures capability, including the interruption of enemy electronic activity and obtaining tactical electronic intelligence within the combat area. 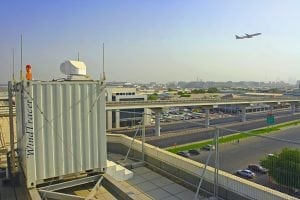 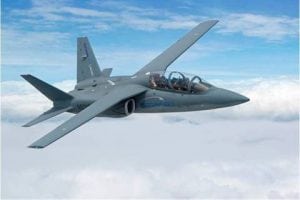