Japan Airlines has taken delivery of the first of five Boeing 767-300ER Domestic aircraft with the Thales TopSeries In-Flight Entertainment System onboard, the companies announced Friday.

The aircraft has a total of 261 seats in a 42 Business and 219 Economy class configuration. Japan Airlines started taking delivery of these five aircraft on July 28 and will begin its first entry into service in August, according to Thales. 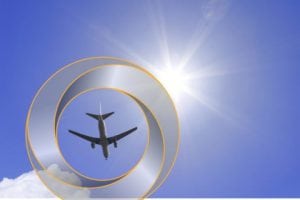 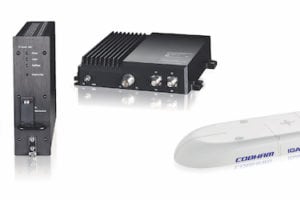 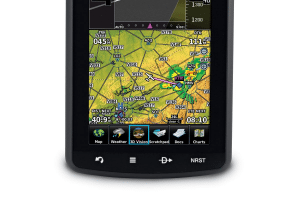