Thales said Thursday it has completed the modernization of the terminal area radar system, including a STAR 2000 primary surveillance radar and a co-mounted RSM 970 S Monopulse Secondary Surveillance Radar (MSSR), at the Larnaca International Airport in Cyprus.

Thales said the upgrade will help the Department of Civil Aviation of Cyprus (DCAC) to handle the increase of air traffic in the area.

The initial radar system has been operational since 2000. The modernized system is designed to provide an enhanced coverage of the Larnaca Approach area as well as the eastern area of Cyprus by extending the radar life span for the next 10 years with the latest radar performances and functionality. The system complies with European standards and benefits from full mode S technology. 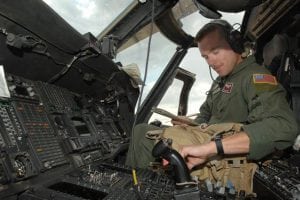