Saudi Arabian Airlines will install OnAir's full SwiftBroadband Mobile OnAir and WiFi Internet OnAir inflight passenger communications services on its fleet of Airbus A330s flying international routes. Saudi Arabian Airlines are expecting delivery of the first A330 in April 2010. With the system, passengers will be able to use their mobile phones or BlackBerry-type devices to make and receive phone calls, send and receive text messages and e-mails, and access the Internet. In addition, the service will be operate on AlnaV2 which will also provide the airline with a host of new improvements such as the use of cockpit and cabin crew applications as well as comprehensive integration with in-flight entertainment systems. 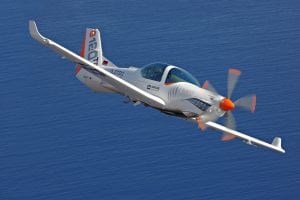