CAE, based in Montreal, announced Wednesday that its president and CEO, Robert E. Brown, will retire in September. Marc Parent, CAE's executive vice president and chief operating officer (COO), will succeed Brown. Brown became president and CEO of CAE in August 2004. Parent joined CAE in 2005 as group president, Simulation Products, responsible for two of CAE's businesses: the design and manufacture of simulation products for the civil and military markets. His role was expanded in 2006, when he was appointed Group President, Simulation Products and Military Training & Services. He was promoted to Executive Vice President and COO in 2008. Parent, who has 25 years of experience in the aerospace industry, began his career at Bombardier Aerospace. 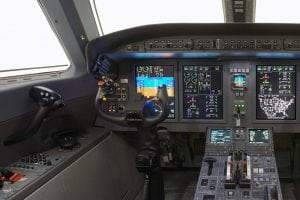 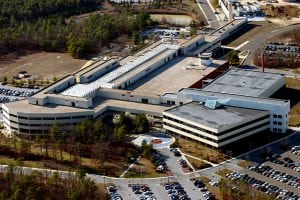 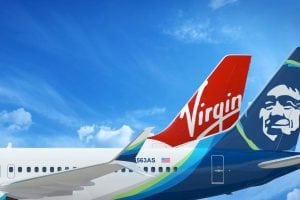 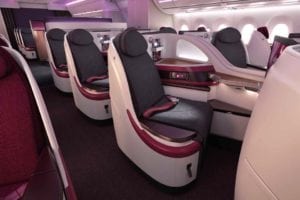 Why Qatar Airways is Not Giving Wi-Fi for Free