Boeing subsidiary McDonnell Douglas signed a $145 million contract modification with the U.S. Navy for continued system configuration set support for the F/A-18 A/B/C/D/E/F and EA-18G weapons systems for the Navy and Marine Corps. The contract also provides for studies and analysis related to avionics integration and acquisition product activities, such as integration and testing. In addition, the modification provides for Foreign Military Sales variants for the governments of Canada, Australia, Spain, Kuwait, Switzerland, Finland and Malaysia. Work will be performed in St. Louis, Mo. and China Lake, Calif., and is expected to be completed in January 2009. 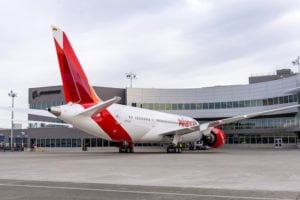