Boeing subsidiary McDonnell Douglas received a $122.3 million contract modification from the U.S. Navy for eight EA-18G Low-Rate Initial Production I (LRIP I) Airborne Electronic Attack (AEA) kits and associated non-recurring engineering. The modification includes a contract action for one supplemental EA-18G LRIP I AEA kit. Work is expected to be completed in December 2009. Also this week, McDonnell Douglas won a separate $13 million contract modification from the Navy for procurement of additional factory test equipment in support of the EA-18G aircraft. Work is expected to be completed in April 2009. 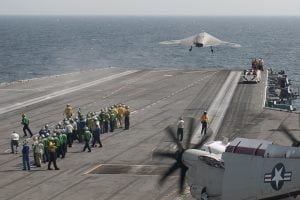 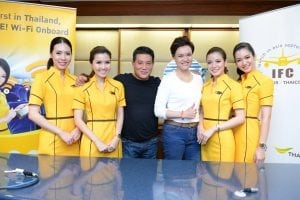 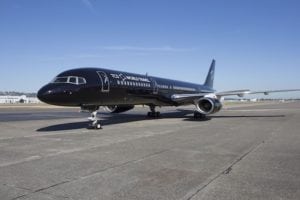