Canadian simulator company CAE signed a series of contracts worth a total of about $93 million, the company said this week. First, CAE sold two CAE 7000 Series Boeing 787 full-flight simulators (FFSs) to Japan Airlines (JAL). At list prices, the contract is valued at about $31 million. The first B787 FFS will be delivered to JAL’s training centre at Haneda Airport in 2008. Additionally, CAE also won a series of European military contracts valued at more than $52 million. CAE won a contract by AgustaWestland to design an EH101 full crew mission simulator (FCMS) for the Italian Navy. The EH101 FCMS will include the full mission flight simulator (FMFS) for training EH101 pilots and the rear crew trainer for training the rear crew in the operation of tactical, sensor and weapon systems in the aircraft. The EH101 FCMS will be delivered to Naval Air Station Luni in 2010. And, the company said it won a five-year contract valued at about $10 million to train U.S. Navy C-40A pilots and crew chiefs at the company’s Dallas training center. The C-40A is a Navy-configured Boeing 737-700 used to provide intra-theater transportation of passengers and cargo as well as logistics support to the Navy. CAE will provide comprehensive classroom and simulator instruction for Navy C-40A pilots and crew chiefs, including initial, transition and recurrent training. 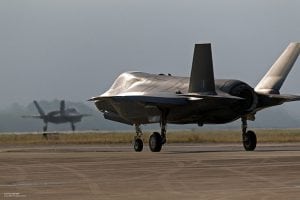 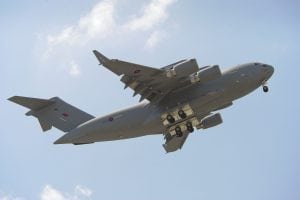 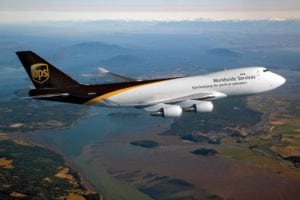