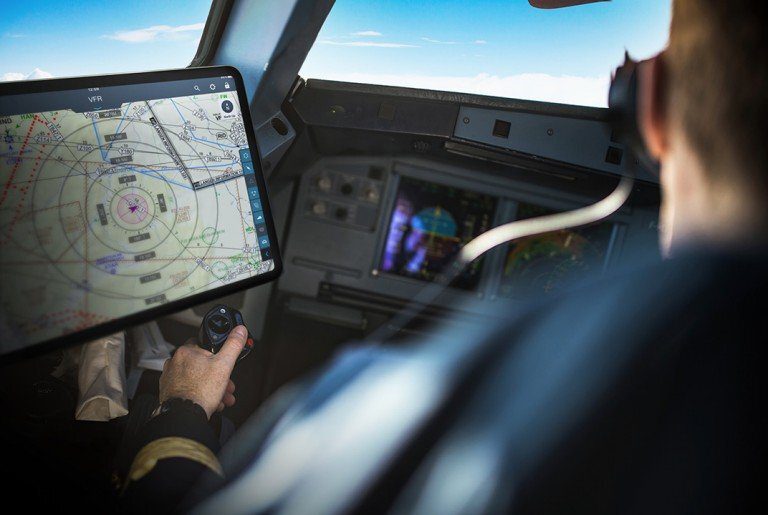 Inmarsat is partnering with Teledyne Controls in an effort to improve flight tracking for airlines operating in European airspace by leveraging several of their satellite connectivity services for adequately equipped aircraft in the region.

The partnership will "enhance and support airlines’ digital operations across Europe as part of the ground-breaking Iris air traffic modernisation programme," the company writes in its announcement.

Iris, developed in a public-private partnership launched by ESA, is a service designed to offer high bandwidth and cost-effective satellite datalink communications between air traffic controllers and pilots.  It allows aircraft to send and receive live data with ground systems during the entire flight. The service operates on Inmarsat’s SB-S platform.

ELERA is the upgraded narrowband L-band network that Inmarsat rolled out last year using capacity from two new I-6 satellites.

In addition, the new partnership will see Inmarsat and Teledyne will integrate and test with commercial off-the-shelf EFB applications from a variety of third-party partners. Demonstrating applications collaboratively, such as real-time multi-source meteorology, system wide information management (SWIM), flight profile optimization, and electronic document management for crew, will validate further the commercial advantage of connected aircraft to airlines.

“By leveraging Inmarsat’s Elera network and SB-S platform through this partnership, we are able to extend our capabilities and the innovations they bring to customers even further. Our combined technologies will promote sustainability for the airlines through optimisation with real-time data to the flight deck and the ground. Now more than ever, we want airlines to be able to reap the rewards of their investment in technologies, and we are thrilled to be working with Inmarsat to deliver this for our customers,” Jim Jackson, Vice President of Business Development and Strategy at Teledyne Controls said.

This article was first published by Via Satellite, a sister publication to Avionics International, it has been edited. View the original version here>>