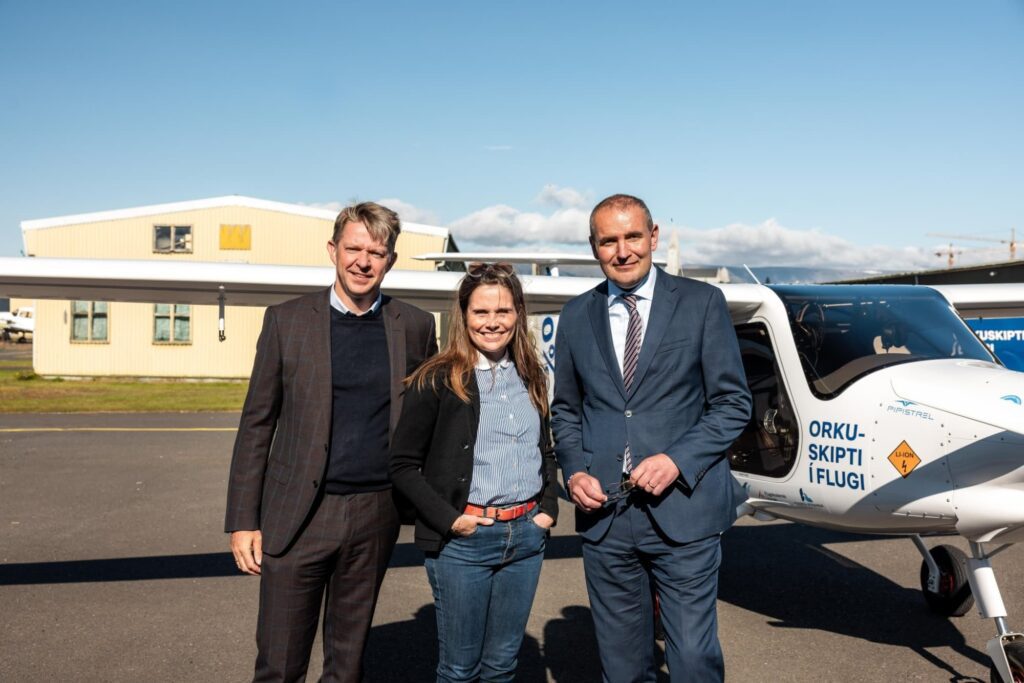 The President of Iceland and the Prime Minister were the first passengers to fly in Pipistrel's electric airplane during a test flight in Iceland. (Photo: Icelandair)

On August 24, Icelandair announced that it has successfully flown a 100% electric airplane with passengers. The airline claims that this is the first flight of an electric aircraft carrying passengers in Iceland. The President of Iceland and the Prime Minister were both onboard this inaugural flight, performed with Pipistrel’s two-seater aircraft.

Rafmagnsflug ehf., or Electric Flight, brought the electric aircraft to Iceland in collaboration with sponsors Isavia, Landsvirkjun, Hotel Rangá, Landsbankinn, Geirfugl ATO, The Reykjavik Flight Academy, and the Iceland Aviation Academy, together with Matthías, Friðrik and Herjólfur Guðbjartsson, in addition to Icelandair.

Electric airplanes could provide opportunities for Icelandair to offer a sustainable form of transportation for short domestic flight routes. The airline has set ambitious goals for reducing carbon emissions by 2030 and to achieve net zero emissions by 2050.

Icelandair is also working to replace older models in its fleet with more fuel-efficient aircraft, and the company is exploring the potential of introducing sustainable aviation fuels (SAF) into its operations. The airline signed a letter of intent (LOI) with Heart Aerospace and Universal Hydrogen last year to evaluate the feasibility of using electric and hydrogen-powered aircraft.

The Pipistrel aircraft that recently performed Icelandair’s fully-electric test flight will now be used for flight training. The Velis Electro is "optimized" particularly for pilot training, according to Pipistrel, and operates with a low noise profile—60 dBa. The aircraft can also operate commercially and is capable of flying in suboptimal weather conditions. Icelandair is also planning to offer sightseeing flights to the public for zero-emission travel.

Pipistrel’s electric aircraft is called the Velis Electro. The Slovenian aircraft maker was acquired by Textron in April of this year. The Velis Electro is the first electric aircraft to receive full type certification from EASA (the European Union Aviation Safety Agency), according to Textron. Pipistrel is also currently developing both a hybrid and an electric propulsion model. 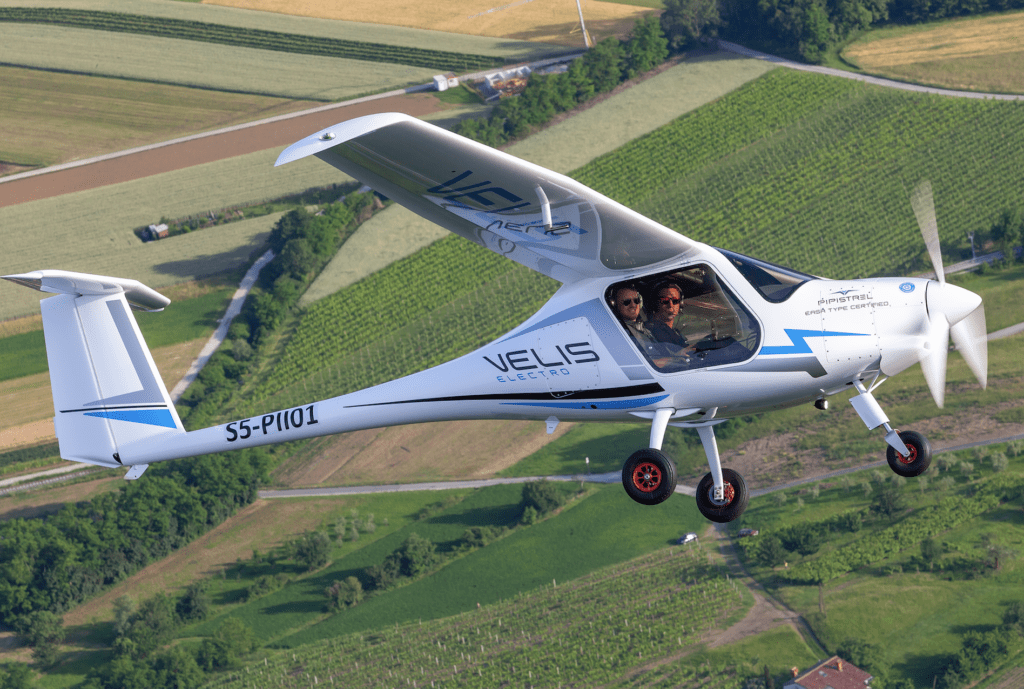 The Velis Electro has a simplified user interface in the cockpit to enable easier operation and use for training. The electric aircraft also has a built-in continuous health monitoring system that reduces the risk of malfunctions. It’s powered by a Pipistrel type certified, 57.6kW liquid cooled electric engine that was developed in collaboration with EMRAX and EMSISO.

Pipistrel previously partnered with Airflow, a company that develops electric short take-off and landing (eSTOL) aircraft, towards the end of last year. Airflow’s proof-of-concept aircraft, which used distributed electric propulsion, would integrate motors, motor controllers, and batteries supplied by Pipistrel as part of the partnership. Airflow has since been acquired by Electra.aero, another eSTOL developer. 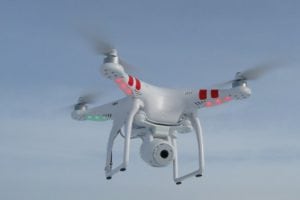 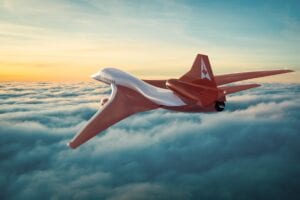