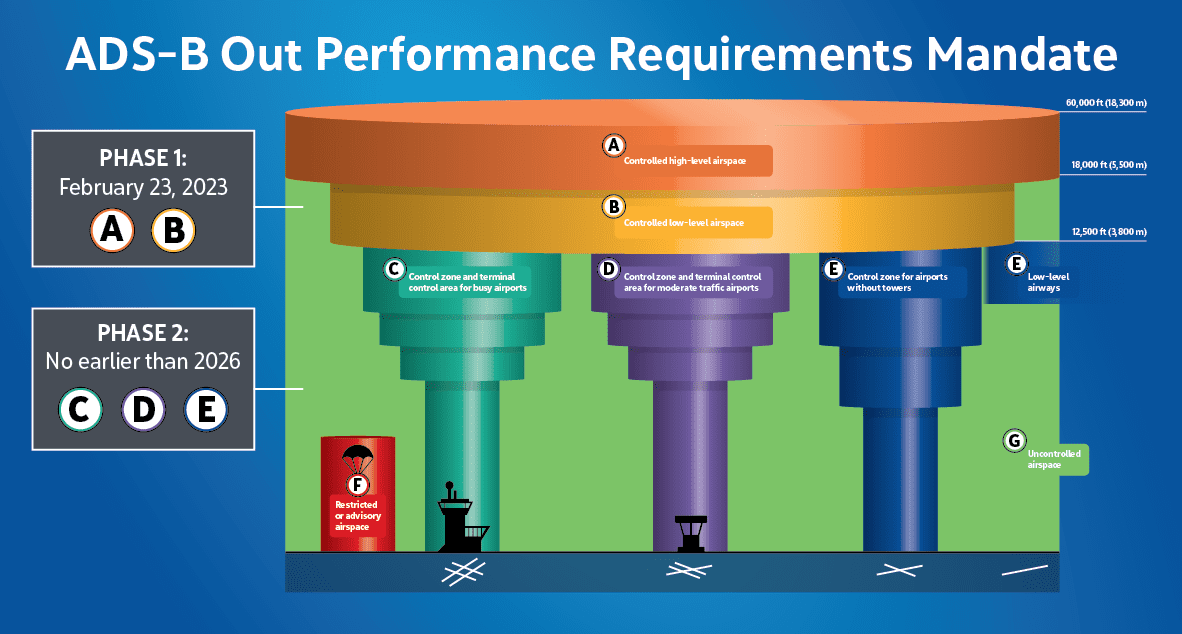 According to a Feb. 11 announcement on the new mandate from Nav Canada, the new policy requires aircraft flying above 12,500 feet to be equipped with ADS-B Out transponders that meet the applicable standard of Radio Technical Commission for Aeronautics (RTCA) DO-260B. Although Canada has been providing ground-based ADS-B surveillance to aircraft flying above 29,000 feet since 2008, the new mandate clarifies what type of ADS-B equipment is required and where.

In an emailed statement to Avionics International, a representative for Nav Canada said the mandate will come into effect through updates being added to Transport Canada's Standards in Airworthiness Manual Chapter 551. There is an aeronautical information circular being developed on the new mandate, while Nav Canada is directing aviation stakeholders to their Service Notice on the new policy in the interim.

The representative also explained how there are very small differences between the ADS-B Out mandate that became effective in U.S. airspace on Dec. 31, 2019, and the one taking effect in Canada next year. Nav Canada wants to ensure that aircraft flying in Class A and B airspace will be broadcasting their aircraft position updates to the satellite space-based ADS-B receivers operated by Aireon.

Appropriately equipped aircraft flying below 29,000 feet in the Montreal Flight Information Region (FIR) were first linked to space-based ADS-B surveillance by Nav Canada in December 2021, with plans to expand that surveillance to operators in the Edmonton and Winnipeg FIRs later this year.

"The ADS-B Out avionics performance standards required is RTCA DO-260B or newer. This requirement can be met either through antenna diversity (the use of a top and bottom antenna) or with a single antenna that is capable of transmitting both towards the ground and up towards satellites," the representative said. "In the U.S., aircraft that operate in airspace that required a Mode C or Mode S transponder needed to be equipped with ADS-B Out by December 31, 2019. This includes most controlled airspace (Class A, B, C and parts of E). Outside U.S. airspace, almost all ADS-B systems operate on 1090 MHz."

The Canadian ADS-B Out airspace mandate was delayed in 2019 to address concerns about the cost of equipage that the antenna diversity aspect of the policy requires. Originally, Nav Canada had proposed a five-year phased approach to its policy that included a requirement for antenna diversity—antennas mounted to the top and bottom of the fuselage—that would help support its goal of achieving a five nautical mile aircraft separation through space-based ADS-B surveillance.

Nav Canada estimates that approximately 95% of aircraft currently operating in Class A airspace are equipped with DO-260B compliant ADS-B Out transponders, while approximately 65% of those in Class B airspace are properly equipped. Raymond G. Bohn, President and CEO of Nav Canada describes ADS-B as "a foundational building block for our future airspace and operations." 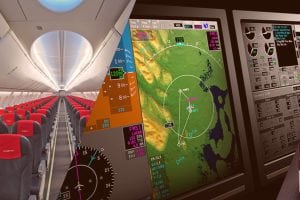 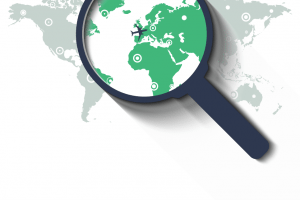