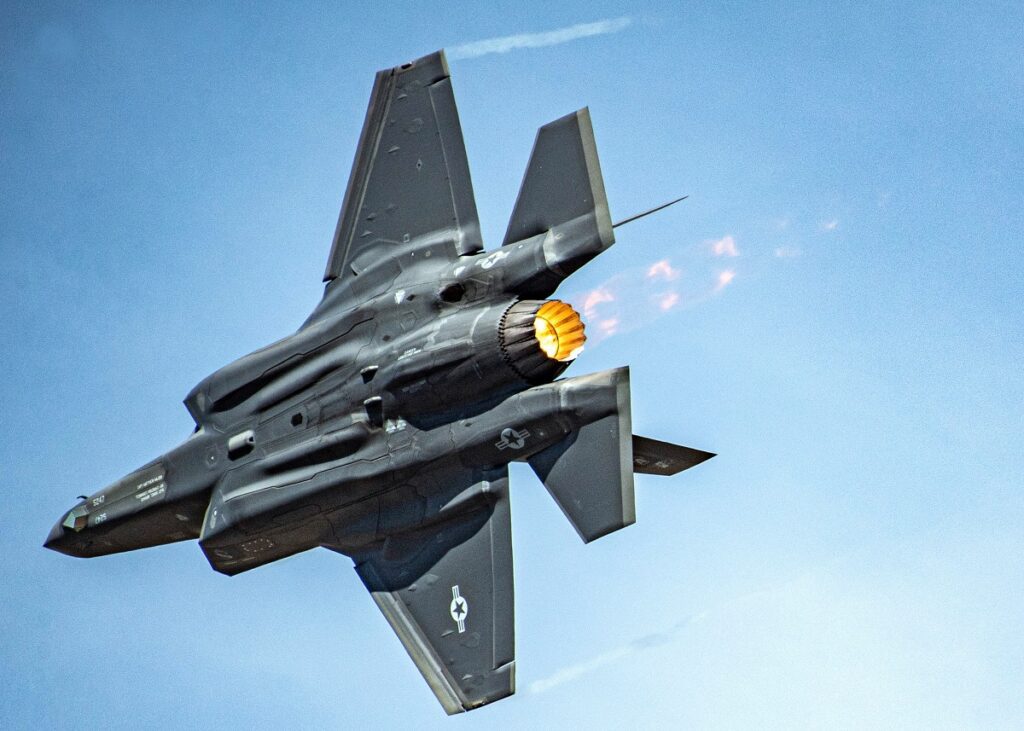 The F-35 Joint Program Office and the Lockheed Martin-led industry team have agreed on a rebaselined program that will deliver between 133 and 156 planes in the coming years.

The rebaselining “ensures predictability and stability in the production process while recovering the aircraft shortfall realized over the last year during the COVID-19 pandemic,” Lockheed Martin said on Sept. 27.

“With this agreement, Lockheed Martin is scheduled to deliver 133-139 aircraft this year, 151-153 aircraft in 2022 and anticipates delivering 156 aircraft beginning in 2023 and for the foreseeable future,” the company said.

Defense analyst Byron Callan of Capital Alpha Partners LLC wrote in a Sept. 27 note to investors that the expected F-35 deliveries this year “are in line with management guidance as of mid-2021.”

“The 156 level is below prior expectations for a steady-state rate of 170, but there are other factors that have to be weighed for the F-35 and more broadly for Lockheed Martin,” he wrote. “We expect the 2023 and out-year delivery level may reflect decisions about the DoD F-35 buys in the FY23-27 budget request and plan that is being finalized and absence of significant congressional add-ons to F-35 unit buys in the FY22 request and beyond. The FY22 request was for a total of 85 F-35s, down from 96 that were funded in FY21. SASC (Senate Armed Services Committee added five F-35Cs in its markup but the two House committees didn’t increase the unit buy. In FY16-21, Congress added 11-20 additional F-35s to the administration’s annual request.”

Last week, the U.S. Navy awarded Lockheed Martin a $1 billion contract modification for the production and delivery of 16 F-35s in Lot 15. Those 16 include 10 F-35As for the U.S. Air Force and six F-35Bs for the U.S. Marine Corps.

Air Force Secretary Frank Kendall, who spearheaded a two-year production pause for the F-35B as Pentagon acquisition chief during the Obama administration, said that he intends to study sustainment costs for the Air Force’s F-35A and to recommend ways to reduce them.

“We’ve got to work very hard to get improvement for the F-35A,” Kendall said in response to a question at a media roundtable on Sept. 20 at the Air Force Association’s Air, Space & Cyber conference. “The costs of sustainment have been high for a long time. We were able to drive them down to some extent before I left my old position, but there’s still a lot of room for improvement.”

This article was first published by Defense Daily, a sister publication to Avionics, it has been edited. Click here to view the original version. 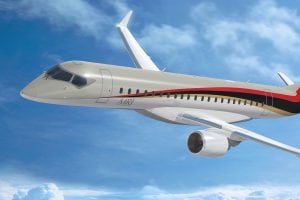 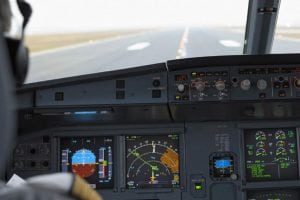